64. How Much Kalyug Has Passed Currently | Way of Living 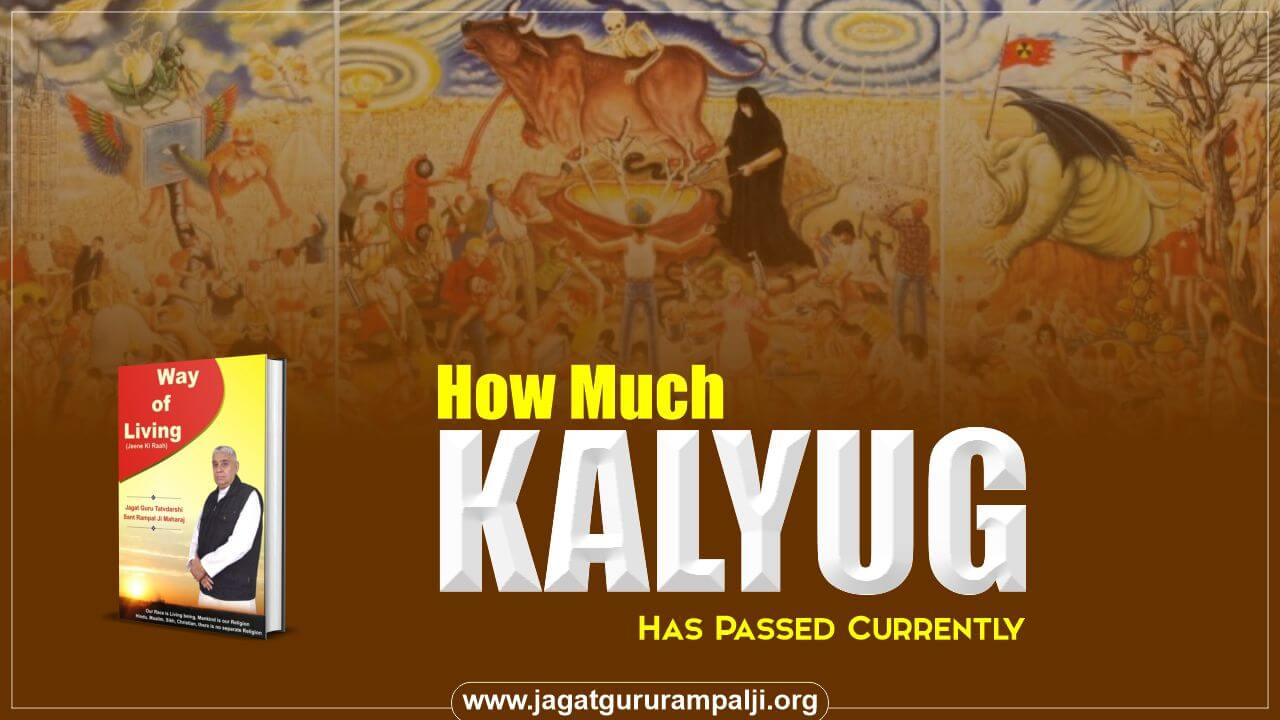 Aadi Shankaracharya has a special place in Hindu religion. In other words, we may say that the guardian and reviver of Hindu religion is also Aadi Shankaracharya. After him, there has been a revolution of the worship of the Hindu gods as a result of the propagation done by his disciples. His revered deity is God Shri Shankar. His venerable goddess is Parvati ji. Along with these, they worship Shri Vishnu ji and other gods. Especially, there is a rule of “Panch Dev Pooja”: - 1. Shri Brahma ji 2. Shri Vishnu ji 3. Shri Shankar ji 4. Sage Shri Parasar ji 5. Shri Krishna Dwaipayan alias Shri Ved Vyas ji are venerable.

Then there is a prophecy in the book “Himalaya Teerth” which is of the time before the birth of Aadi Shankaracharya. It has been mentioned in it that Aadi Shankaracharya will be born after three thousand years of Kalyug would have passed.

Now let us investigate through a mathematical calculation, how much Kalyug has passed currently i.e. in 2012?

Aadi Shankaracharya ji was born 508 years before the birth of Jesus.

If we calculate chronologically, then Shankaracharya was born after = 3000 years of Kalyug had passed.

Those saints who believe that Shrimadbhagavat Gita was uttered 5151 years ago are wrong.