29. Discord in Family Ends with Satsang | Way of Living 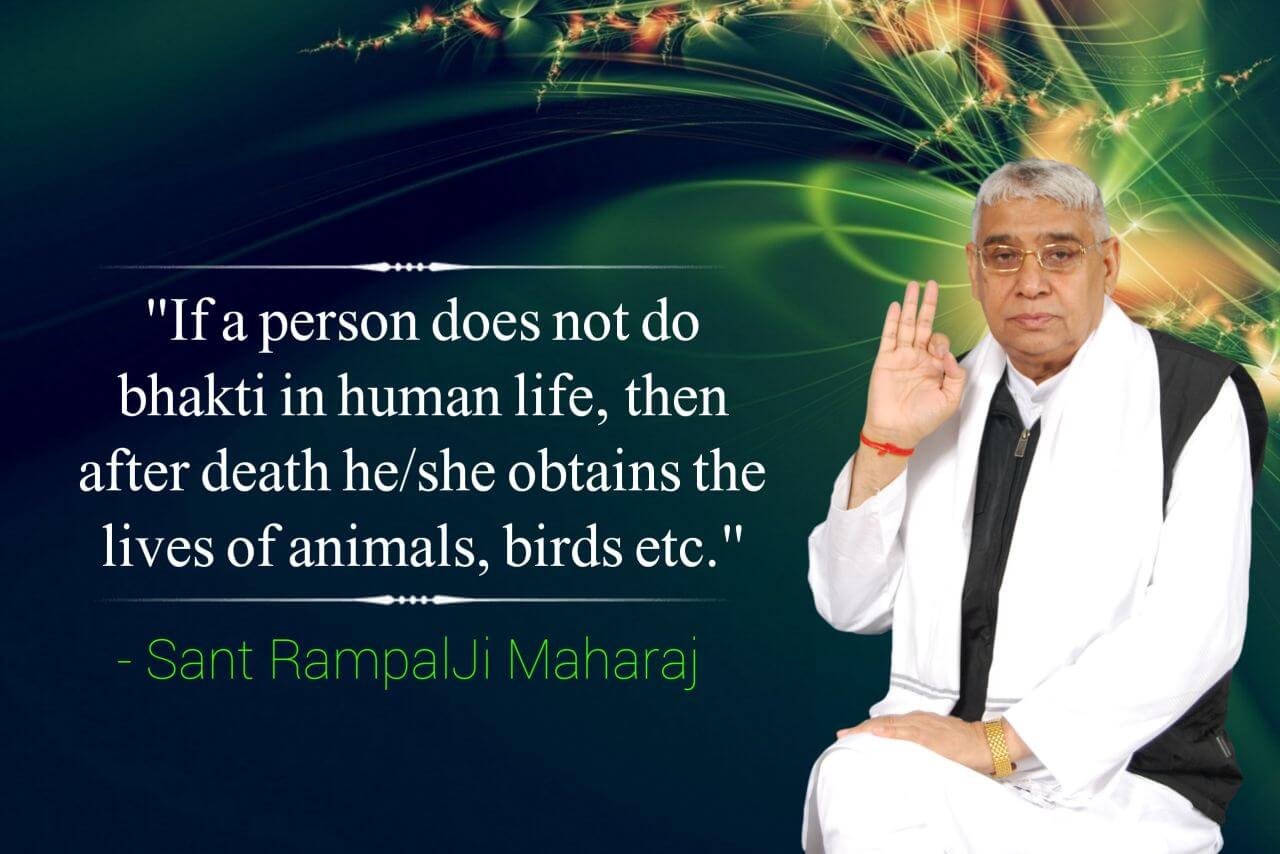 A woman used to scold her daughter-in-law on each and every thing. She used to inform even minor mistakes of her daughter-in-law to her son by exaggerating them. Her son used to reproach his wife. In this way, their home had become hell. Occasionally, the daughter-in-law used to say to her mother-in-law that – ‘You should go to Satsang. Our neighbour also goes.’ The mother-in-law said, “Loose women go to Satsang who do not have respect in the world; who do not belong to a good family. We belong to a good family. What have we got to do with Satsang?” In this way, the daughter-in-law tried several times, but the woman did not agree. One day, a woman from the village came to their house because of some work. She saw that the mother-in-law was berating her daughter-in-law, and threatening her that – ‘Let your husband come. I will have you flayed today.’ The matter was that putting tea in a glass for the mother-in-law, the daughter-in-law went inside to bring her child who was asleep and had started crying on waking up. Not even a minute had passed in bringing that child, meanwhile a dog came and started licking that tea in the glass. The glass fell down, and the tea spilled on the floor. The mother-in-law was sitting on a cot in the courtyard merely twenty feet away from that glass. She was a sturdy woman. She used to go for a stroll in the fields, but she did not use to do any household chore. She was causing a conflict on this matter. The woman who had come from a different ward of the village used to go to Satsang. After listening to everything, she said to Bhateri (the name of that mother-in-law was Bhateri), “You should come to Satsang.” Her answer was the same. For a long time, that female devotee, who used to go to Satsang, narrated whatever things she had heard in the satsang, but Bhateri was not ready to accept. Bhateri’s second sister was married in the same colony from where that woman Janaki, who used to go to Satsang, was. Bhateri’s sister’s name was Dayakaur. Janaki went and told Dayakaur that your sister Bhateri has turned her home into hell. She quarrels without any reason. Yesterday I had gone to her house for some work. A dog had spilled a glass of tea. She had made a Mahabharat out of it. Dayakaur had also gone to listen to the Satsang on Janaki’s advice, and had taken initiation. Janaki said to her, “Somehow take Bhateri to satsang. Until one listens to the teachings of saints, one pointlessly remains tense and also keeps the family members tense.” The next day, Dayakaur went to her sister’s house. Making some excuse, she brought Bhateri to her house. Many other women were standing outside Janaki’s house to go to Satsang from there. They went to Dayakaur’s house to ask her to go with them to Satsang. On seeing her sister Bhateri there, they asked her as well and took her with them. For the first time in her life, Bhateri listened to a satsang. When she saw with her own eyes how men and women live in the ashram, she felt good. Whatever nonsense she used to hear, she did not see anything like that in the ashram. It was told in the Satsang that – ‘Many people do not send their sisters, daughters, daughter-in-laws and other women to the satsang, neither do they themselves go. They say that – ‘The honour of the family will be destroyed if we will go to Satsang. Our daughter-in-laws and daughters will earn disrepute.’ They must contemplate that by not coming to the Satsang, one does not become aware of the law of God that those men and women who do not do Bhakti suffer badly in the next life.

It has been mentioned in the Sukshm Ved, what damage those human beings, who after acquiring a human body do not do bhakti, bear.

From the speech of Sant Garibdas ji: -

Meaning: - If a person does not do bhakti in human life, then after death he/she obtains the lives of animals, birds etc. Without the recitation of the name of God, a woman acquires the life of a bitch in the next birth. Then without any clothes on, with naked body, she wanders in streets; she is starving and nobody even gives a piece of bread to her. When that soul in the form of a woman was the wife of a king, Rana or a senior officer, it was the result of the virtuous deeds of her previous lives; the bhakti and meritorious deeds she had performed in some birth some time. She obtained the result of all that bhakti and meritorious deeds in the form of a woman; that soul became the daughter or daughter-in-law of aristocratic families. At that time, she used to stay behind curtains; used to eat halwa and rice pudding with cashew nuts and raisins in it; the maid servants used to eat their left-overs. They were not allowed to go to satsang because they were daughters or daughter-in-laws of upper-class families. They used to consider it their insult if they went out of their house. The honour of upper-class families was considered in their daughters or daughter-in-laws staying behind curtains at home. Due to this, because of not listening to the teachings of satsang, those pious souls used to remain devoid of bhakti. In that human body, that woman used to wear expensive necklaces worth nine lakh rupees around her neck. She used to wear a gold nose ring in her nose. She used to consider her life to be successful with all that make-up and adornments. Because of not doing bhakti, now she has acquired the life of a bitch and wanders naked in the streets craving for a single piece of bread. Earlier, there used to be an inn in the city. The travellers used to stay in them at night, and depart in the morning after having breakfast. That beautiful woman who used to remain behind curtains, on becoming a bitch barks in the inn to eat a piece of bread thrown by the traveller staying at the inn. The piece of bread is thrown on the ground. Some soil and sand also sticks to it. That beautiful woman, who used to eat halwa and kheer with cashew nuts and raisins in it, and who did not use to do Bhakti, eats that piece of bread with the soil and sand stuck to it. If while she was in human life, she had taken initiation from a complete saint and done bhakti, then she would not have to experience this.