35. One Would Have to do Bhakti in Worldly Turmoils Only | Way of Living 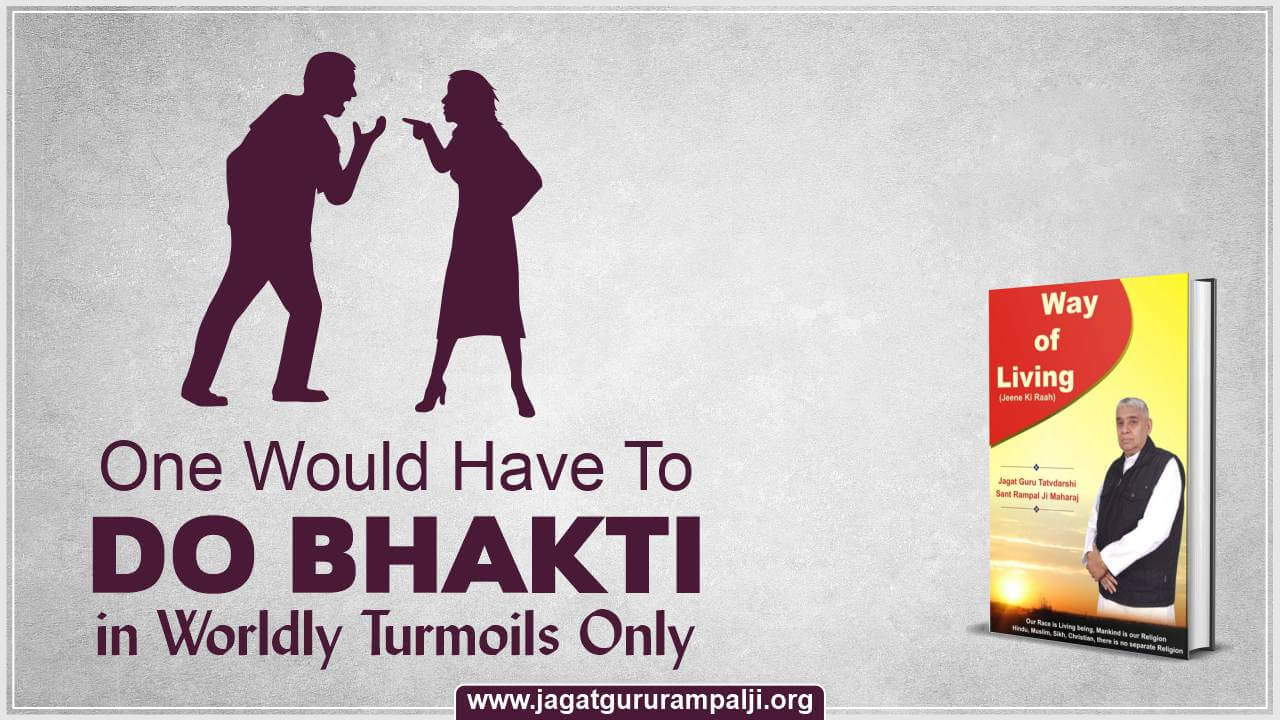