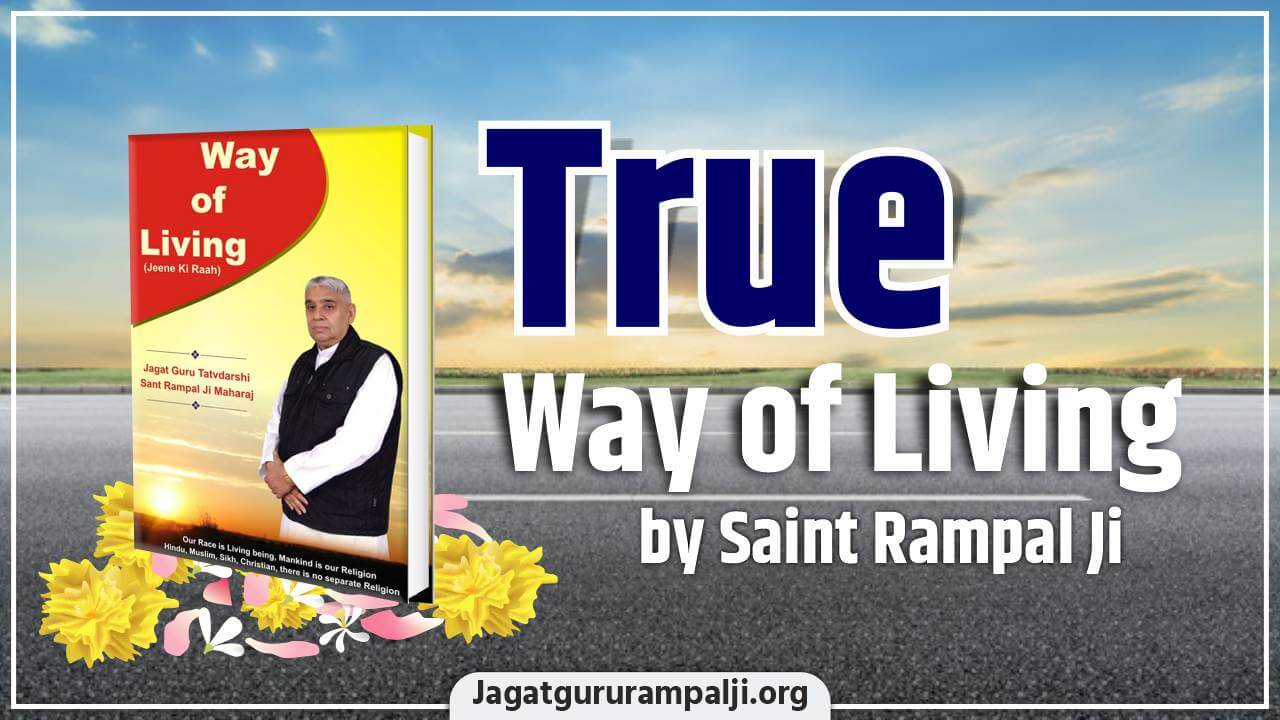 Summary of the Above-Mentioned Stories

Currently, man is intelligent and educated. Match the knowledge given by me (Sant Rampal Das) with the scriptures, then do bhakti and see what miracles happen.

Let us take the topic forward: -

Translation: - The two gods mentioned in Gita Chapter 15 Verse 16 are – one is Kshar Purush and the second is Akshar Purush. Other than these two is Uttam Purush i.e. Purushottam. He alone is called God, who by entering into the three Loks nurtures everyone. He verily is the Immortal Supreme God. (Gita Chapter 15 Verse 17) It has also been clarified in Gita Chapter 3 Verses 14-15 that Sarvgatam Brahm i.e. Omnipresent God, who is Sachidanand Ghan Brahm (True-Happiness-Giving God), is also called Vasudev about whom there is mention in Gita Chapter 7 Verse 19 that He alone is always situated in the yagyas i.e. religious rituals, that is, He alone should be worshipped as a deity.

Taking initiation from a Complete Guru, do bhakti while abiding by the rules. By treading on the path of life in this way, lead a happy life in this world and attain the destination of salvation.