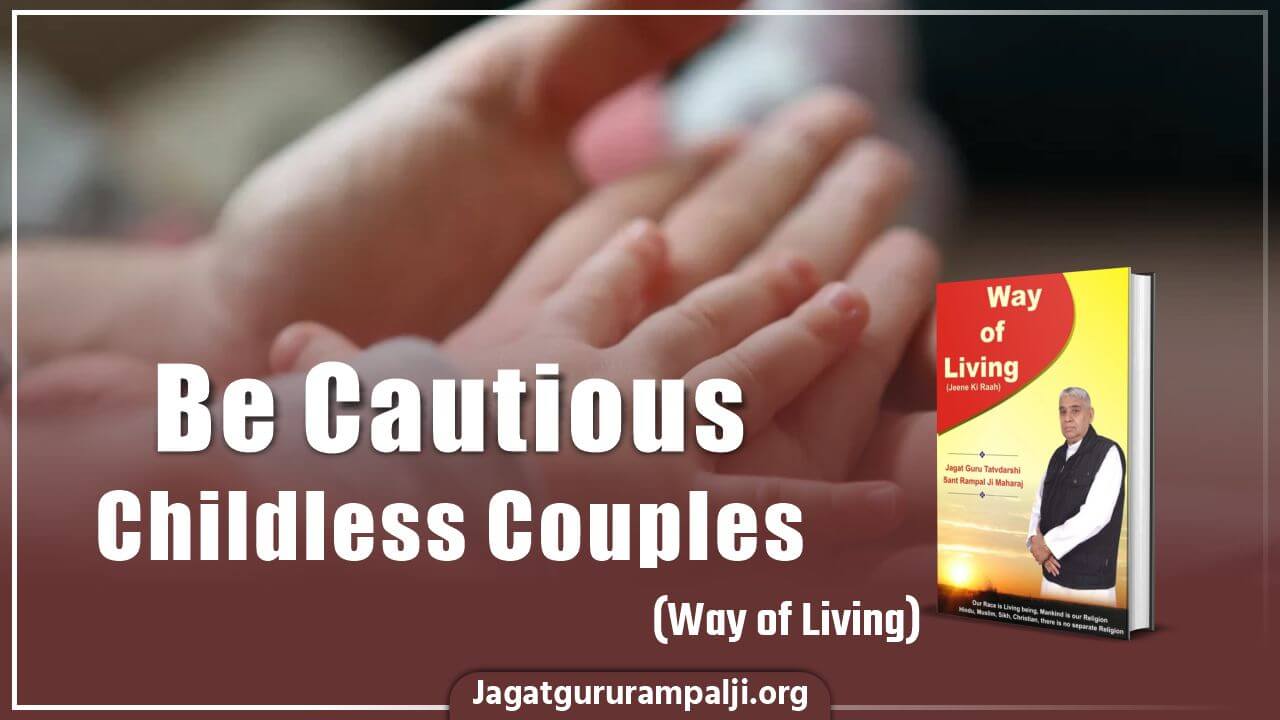 Those pious souls who do not have children, due to lack of spiritual knowledge, they have an intense desire to have children. They make every possible effort for that. Still if they do not get anyone (offspring) who has any transactions with them, then they bear the grief of not having a child throughout their life. Especially, a woman has an intense desire to have a child. She does not like herself to be called barren. Even if after examination a doctor declares that – “You do not have any signs of infertility. It is a will of God.” But a woman devoid of Tatvgyan dies with this desire only. Because of not doing bhakti, her next birth is of a dog. Then the messengers of Yam (death) say to her that – “Sister! Now reproduce offspring and make up for all the loss. In one conception, you will reproduce eight offspring. Then your next birth will be that of a pig. In one go, you will reproduce twelve offspring, and will conceive seven-eight times. Fully satiate your hunger of having offspring. 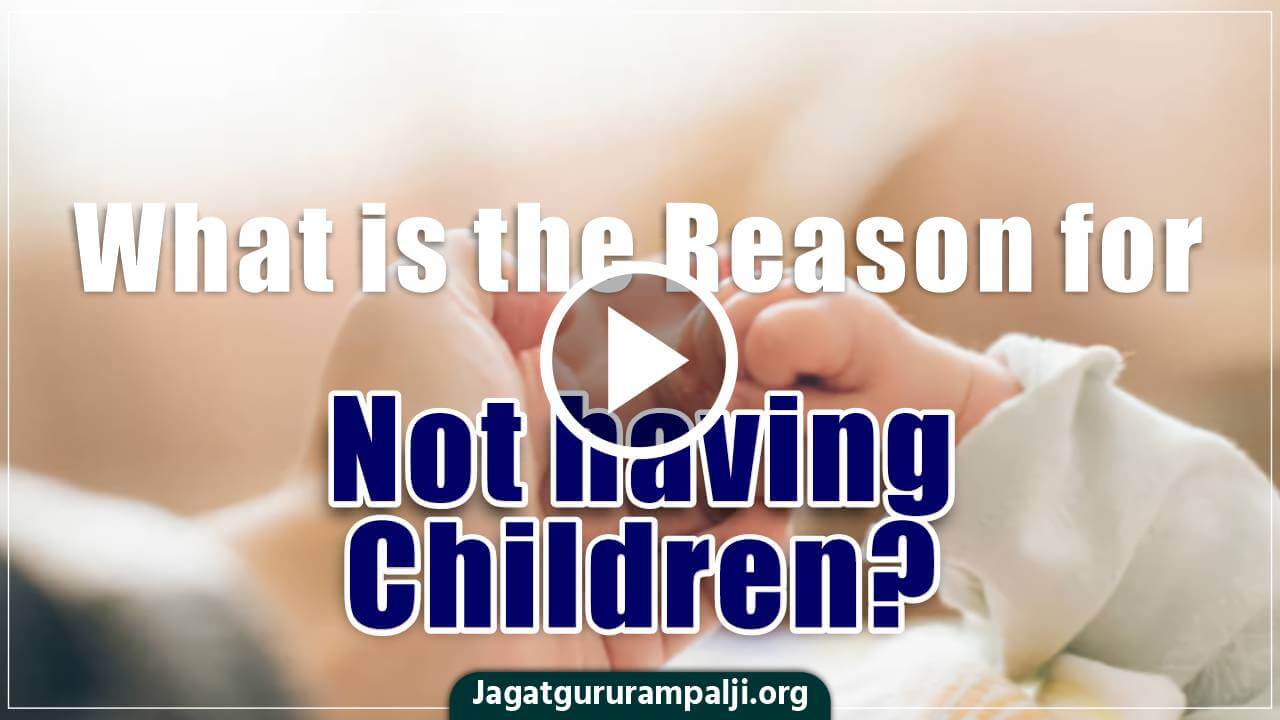 O pious souls, brothers and sisters! Understand spiritual knowledge. Make your human life successful. Tidy up (make it free from obstacles) your way of living, that is, by taking initiation from a Complete Guru, do bhakti and get your welfare done.