52. A Soul of Kaal Does Not Accept Satguru’s Knowledge | Way of Living 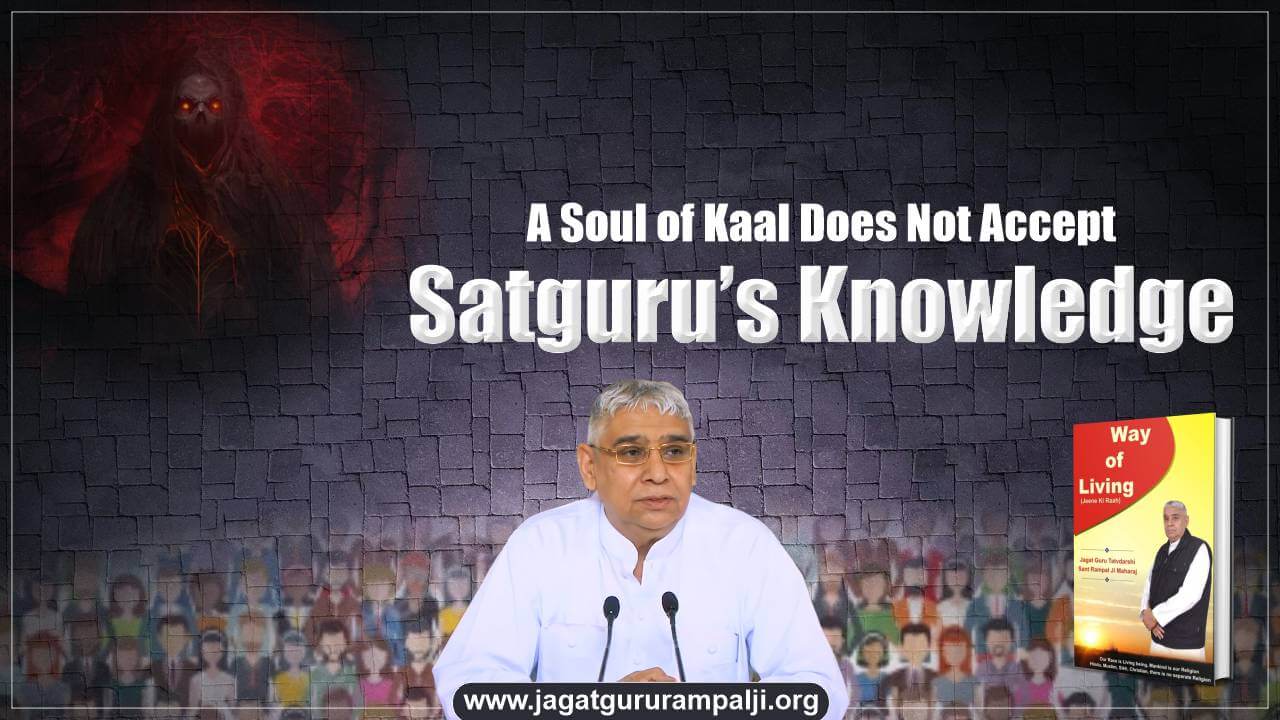 On this page, there is some mention of the glory of a Guru and the Chanakya strategy of a cuckoo.

A Soul of Kaal Does Not Accept Satguru’s Knowledge

Supreme God Kabir Ji explained to Dharmdas that – O Dharmdas! Your son Narayan Das is an offspring of crow i.e. Kaal. He had no effect of my sermons on him. You are a part of Dayal (Karunamay Satpurush). Every speech of mine had an effect on you and you were drawn towards me. It had no effect on Narayan Das who is a part of Kaal. This story occurs in every family. The Ankuri Hans, that is, those who had done bhakti of Satguru Kabir Ji in some previous birth and had taken initiation in the True Kabir Panth, but could not get liberated; they have taken birth in some family. As soon as they hear Kabir Ji’s speech from a Satguru, they become restless. On getting attracted, they take initiation, become disciple and get their welfare done. There are also such individuals in the same family who do not agree at all. They even oppose and ridicule the other members who are initiated. They are parts of Kaal. They also, just like Narayan Das, only practice way of worship propagated by the messengers of Kaal.

Summary of Anurag Sagar Page no. 161.

Supreme God Kabir said – O Dharmdas! Just as children of a warrior or a cuckoo after moving off do not look behind; likewise, if someone comes running in my refuge by overcoming all obstacles and relinquishing the attachment towards the family, then I will liberate his/her hundred and one generations.