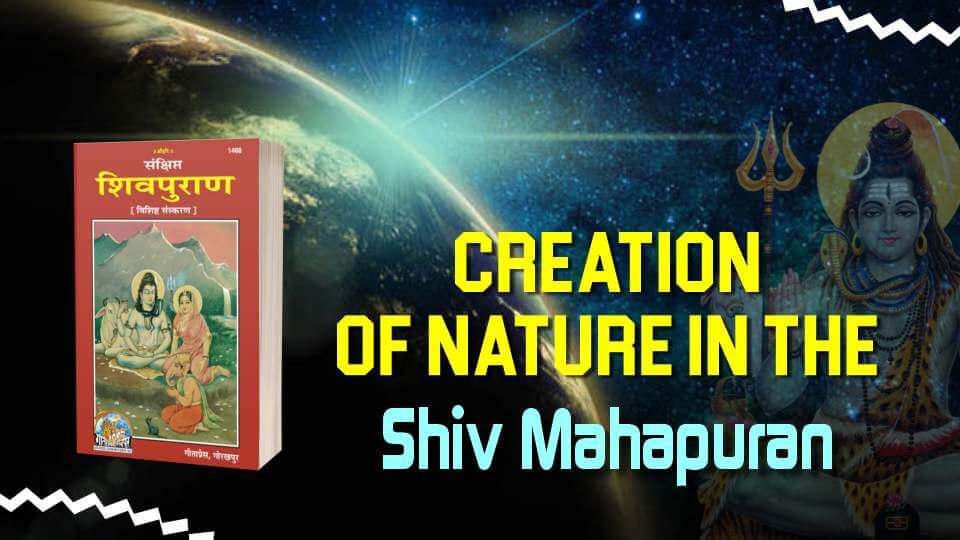 Birth of Vishnu, Brahma and Shiv from Kaal-Brahm and Durga

In its evidence in holy Shri Shiv Puran, published from Gita Press Gorakhpur, translator Shri Hanuman Prasad Poddar, Adhyay 6 Rudra Sanhita on page no. 100, it is said that ParBrahm, who is without a bodily form, God SadaShiv is his bodily form only. A Shakti came out of his body. That Shakti became known as Ambika, Prakriti (Durga), Tridev Janni/Mother of the three (the mother who gives birth to Shri Brahma Ji, Shri Vishnu Ji and Shri Shiv Ji), who has eight arms. He, who is SadaShiv, is also called Shiv, Shambhu and Maheshwar. (On page no. 101) He smears ash on all of his body parts. That Kaal-form Brahm built an area named Shivlok. Then they both behaved like husband-wife; as a result of which, a son was born. They kept his name Vishnu (on page no. 102).

Then in Rudra Sanhita Adhyay no. 7, on page no. 103, Brahma Ji said that even I was born from the union, i.e. by the act of husband-wife ofGod SadaShiv (Brahm-Kaal) and Prakriti (Durga). Then I was made unconscious.

Then in Rudra Sanhita, Adhyay no. 9, on page no. 110, it has been said that - In this way Brahma, Vishnu and Rudra, these three Gods have gunas (qualities), but Shiv (Kaal-Brahm) has been considered to be beyond the gunas.

Here four have been proved; which means, Brahma, Vishnu and Shiv have originated from SadaShiv (Kaal-Brahm) and Prakriti (Durga) only. The mother of the three gods (Shri Brahma Ji, Shri Vishnu Ji and Shri Shiv Ji) is Shri Durga Ji and father is Shri Jyoti Niranjan (Brahm). These three gods only are Rajgun-Brahma Ji, Satgun-Vishnu Ji and Tamgun-Shiv Ji.