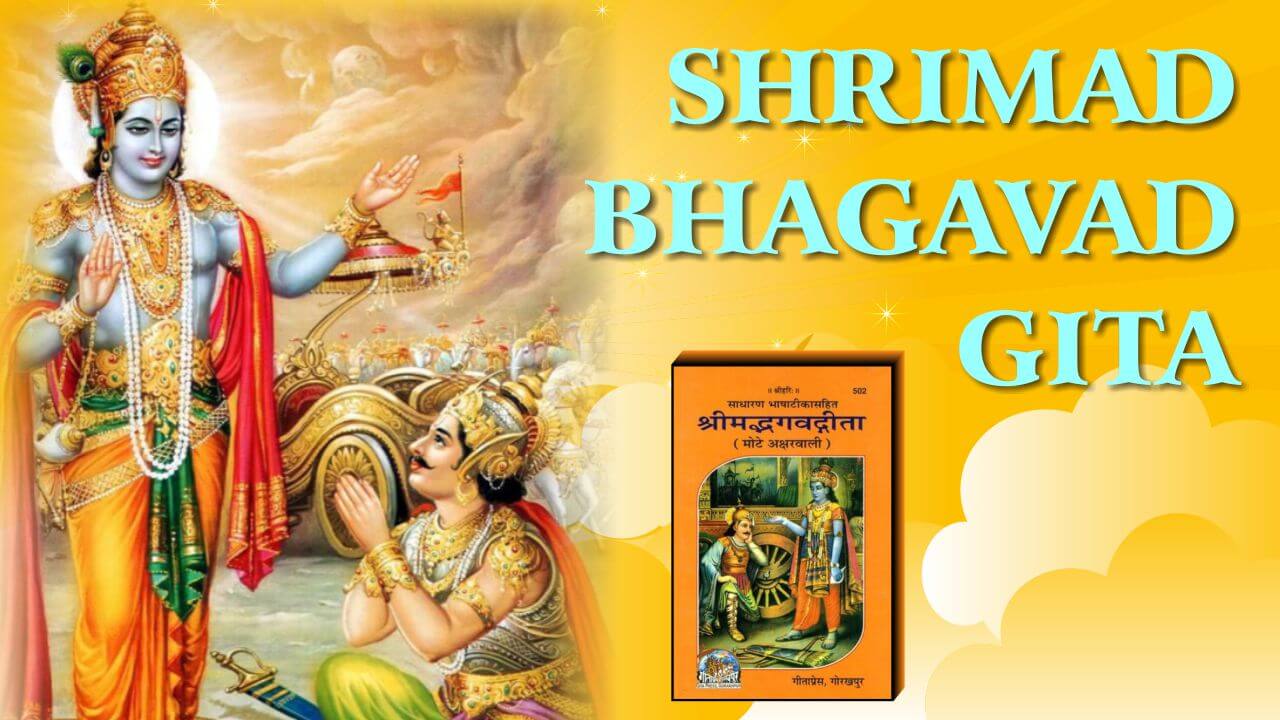 In Holy Shri Shrimad Bhagavad Gita Adhyay 15 Mantra 1 to 4, it has been said that this is an upside-down tree of the world. The root above is Aadi Purush i.e. the Eternal God; the branches below are the three Gunas (Rajgun-Brahma, Satgun-Vishnu, and Tamgun-Shiv). I (Brahm-Kaal) do not know about this tree of the whole world i.e. the creation of the entire nature. Here in our discussion i.e. in the knowledge of Gita, I cannot impart the complete knowledge to you. For that find some Tatvdarshi Sant (Gita Adhyay 4 Shlok 34). Then he will impart the knowledge of the creation of the entire nature / universe and the state of all the Gods correctly to you. Thereafter, one should search for that Param Pad Parmeshwar (Supreme God with supreme state), having gone in whom, a devotee does not take birth or dies again i.e. attains complete salvation. The God who has created the tree of the world i.e. all the Brahmands, I (Brahm-Kaal) am also in the refuge of that God. Therefore, worship that Supreme God.

Satguru God Kabir said that Oh Niranjan! If I wish, I can end your whole game in a moment, but by doing this I break my promise. Thinking this, I, imparting true knowledge to my beloved Hans (souls) and granting them the power of Shabd, will take them to Satlok, and said that –