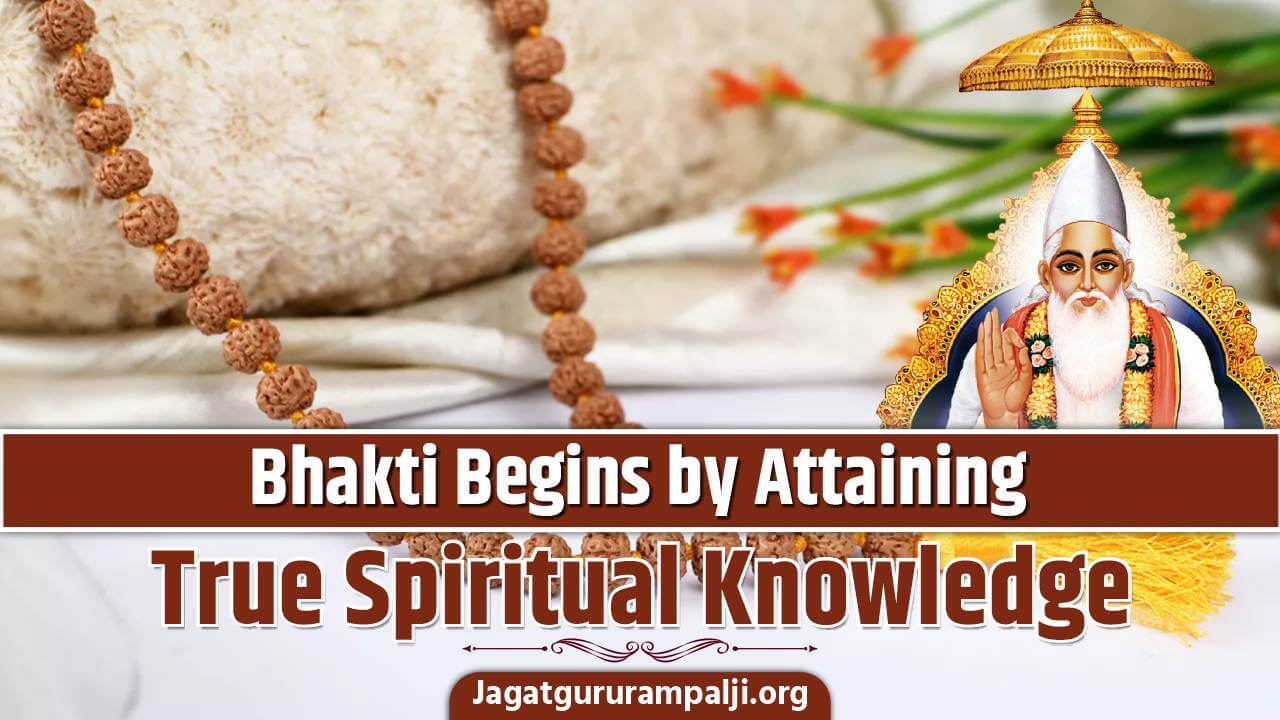 The meaning of Bhagavad Gita Adhyay 9 Shlok 26, 27, and 28 is that whatever spiritual or worldly tasks one performs, one should perform it all according to the way of worship mentioned in the Vedas based on my opinion, that worshipper is benefited by me (Kaal) only. Its description is also given in this very Adhyay’s Shlok 20, 21.

In Gita Adhyay 9 Shlok 29, God says that I do not love or hate anyone. But immediately says that those who do my devotion lovingly, they are dear to me and I am dear to them i.e. I am in them and they are in me. A clear evidence of love and hatred is — like, Prahlad was surrendered to Vishnu Ji and Hirnakshipu used to hate him. Then acquiring the Narsingh form, God saved his dear devotee and ended Hirnakshipu’s life by splitting open his stomach. Love towards Prahlad and hatred towards Hirnakshipu is self-evident.

Therefore, it has been said in Holy Shrimad Bhagavad Gita Adhyay 2 Shlok 53 that after acquiring Tattavgyan (true spiritual knowledge), your intellect, which is confused by the various misleading statements, will become firmly fixed in one Purna Parmatma. Then you will become a yogi i.e. then with undivided attention and free from doubt, your bhakti of one Purna Prabhu (Supreme God) will commence.

In Gita Adhyay 18 Shlok 62, it is said that oh Arjun, you may go in the refuge of that Parmeshwar in every respect. By the grace of that God you will attain supreme peace and Shaashvat Sthaan i.e. eternal supreme abode i.e. you will attain the Satlok which never gets destroyed.

It has been said in Gita Adhyay 18 Shlok 63 that oh Arjun, I have said this mysterious, very confidential knowledge to you. Now do as you wish. (Because these are the last shloks of the last Adhyay eighteenth of Gita, therefore has said so.)