Majority of the world’s population is involved in intake of intoxicants of one kind or the other, not realizing the bitter fact that they are adding in their life account, some heavily paid sins! Numerous people want to leave their habit of intoxication, but, every effort ends in vain. With the heart mending true spiritual knowledge provided by [...] Read more

In this world where people are cursed for sins that are carried out unknowingly, there are people who are found indulging in vices knowingly as well. Malpractices like meat consumption, intoxication, female foeticide & infanticide, adultery etc. have taken a toll on the thinking abilities of people and have converted them into devils! Saint [...] Read more

More than any sort of wealth or technology, all that is needed by the world at large, is “humanity”! Blood Donation Camps organised all over India With the divine teachings of Saint Rampal Ji Maharaj, His devotees actively take part in blood donation, which is a treasure for the entire humankind as many people die due to non-availability of blood. [...] Read more

As the world lies in a deep slumber of spiritual ignorance, the Almighty God Himself descends to provide the true spiritual knowledge, which alone stands as the truth in this mortal land where everything is fake! This human body is the most priceless possession, as only in this cover, can we follow the true method of worship by coming under the [...] Read more

God Kabir says that consumption of a drop of alcohol gets one 70 lives of a dog in the next births. Alcohol and other intoxicants apart from being social evils are a detriment in the path of worship. If a soul is addicted to any kind of intoxicant such as cigarette, tobacco, alcohol, drugs etc., achieving salvation is an impossible task. One has [...] Read more

Every currency is useless if there is no food to buy! The glory of food and water can’t be undermined and has been mentioned by all pious souls. In this world where there are inequalities in terms of everything possessed, let us play our part in feeding the hungry. The Biggest of all donations Providing food to hungry people is the greatest of all [...] Read more

दहेज का खात्मा This short video showcases the scenario of a girl named "Diksha" who visits a family of disciples of Sant Rampal Ji and gets astonished to discover that the family considers accepting and giving dowry a sin. Despite numerous efforts by the government, this demon of dowry remains an unscalable mountain to climb. Millions of families [...] Read more

A person’s journey of life begins at birth. His/her destination is pre-determined. Here in this holy book, there is a detailed description of the path of a person’s journey of life. The goal of a human being (man/woman) is attainment of salvation. Ruined families will become prosperous after reading this book. A family that will have this book [...] Read more

'Blind Faith' means following and worshipping any God or Deity without any thought or consideration. On top of that not accepting the true evidence-based worship is also considered as blind faith. Worship which is opposed to the injunctions of the scriptures is pernicious, as this precious human life gets wasted. Doing worship which is not [...] Read more

One of the cardinal teachings of Jagat Guru Rampal Ji is renunciation of intoxicants which some other gurus also profess. The biggest difference however is that when one takes "naam" (initiation) from Jagat Guru Rampal Ji, they get the grace of Satguru Rampal Ji and the power of the true naam to adhere to it and thus get deaddicted straightaway. [...] Read more

The greatest societal evil which has snatched peace and happiness from the lives of numerous girls and their parents is undoubtedly the self imposed curse, called dowry! It works like a termite with a never ending greed for materialistic possessions and wealth from the side of families-in-law, which hollows the lives of so many girls. Though there [...] Read more 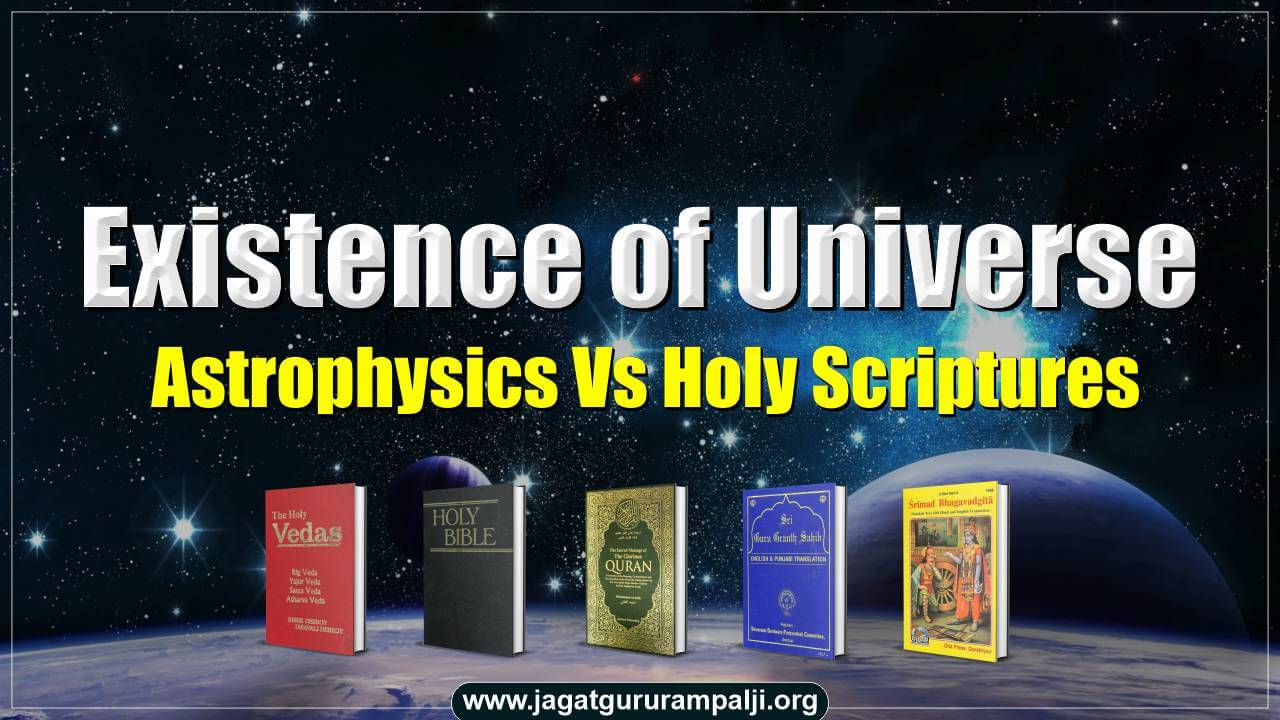 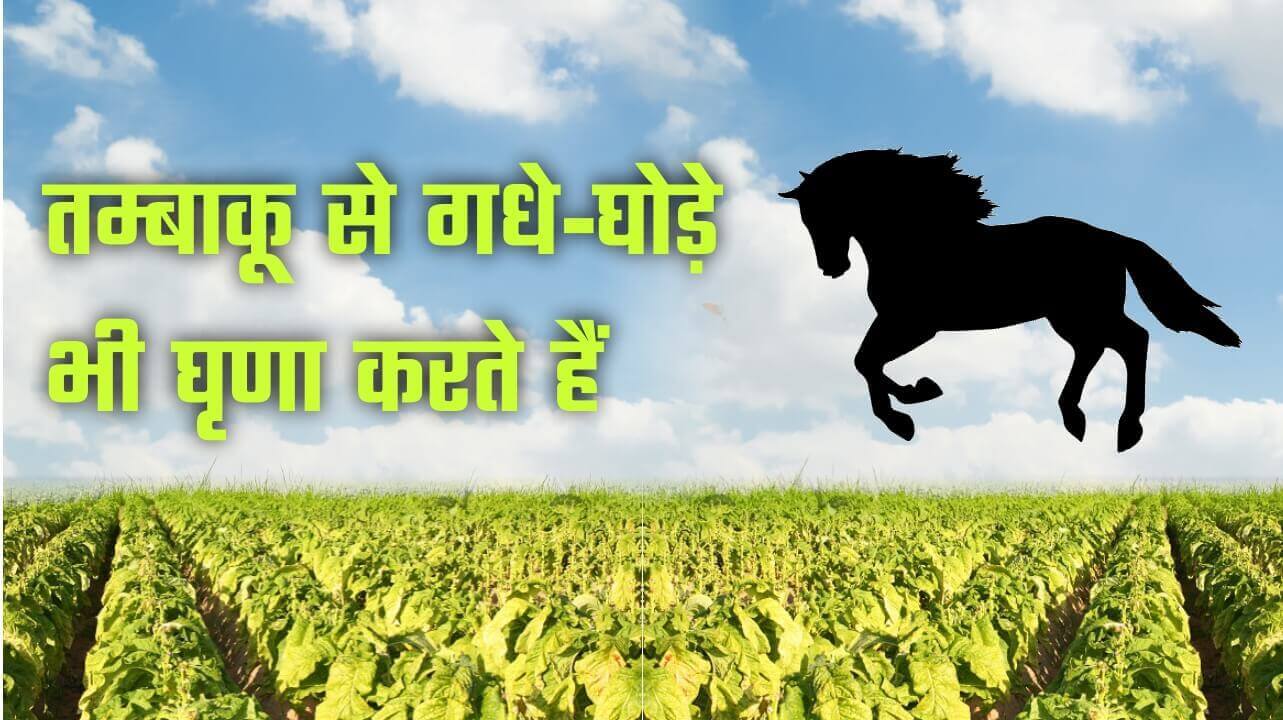 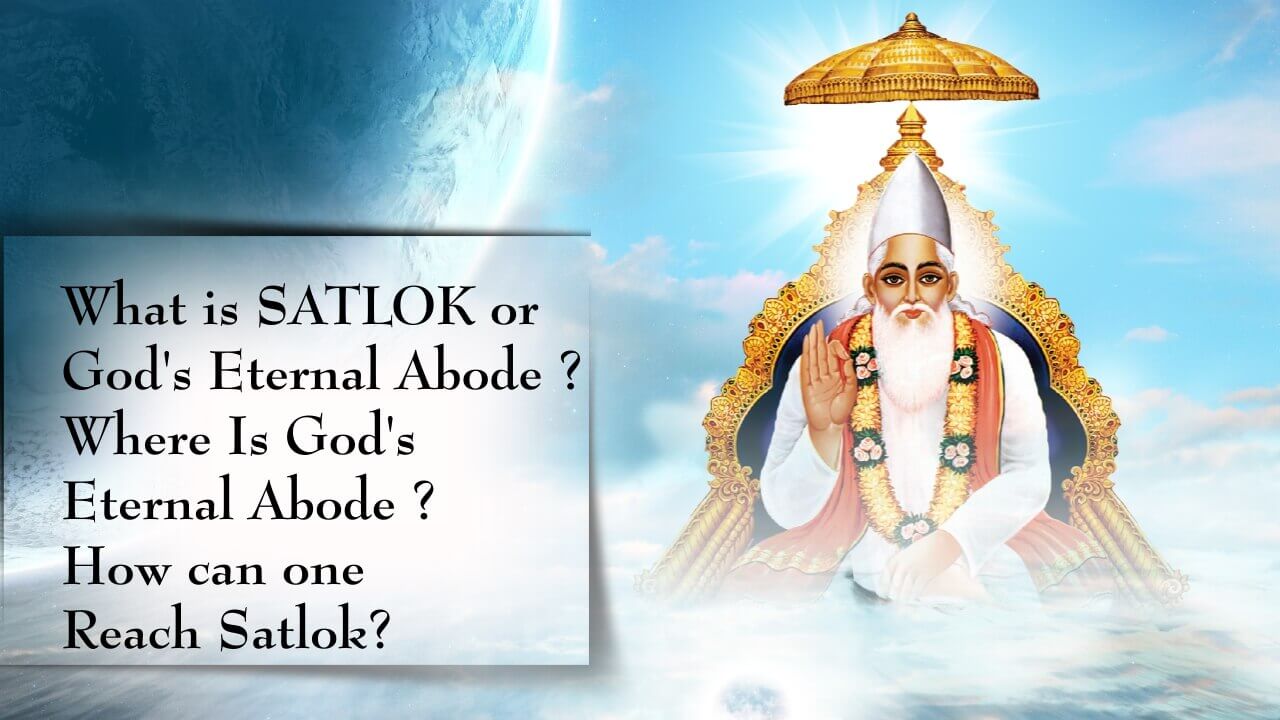 Where is the Eternal Abode "Satlok" | Video 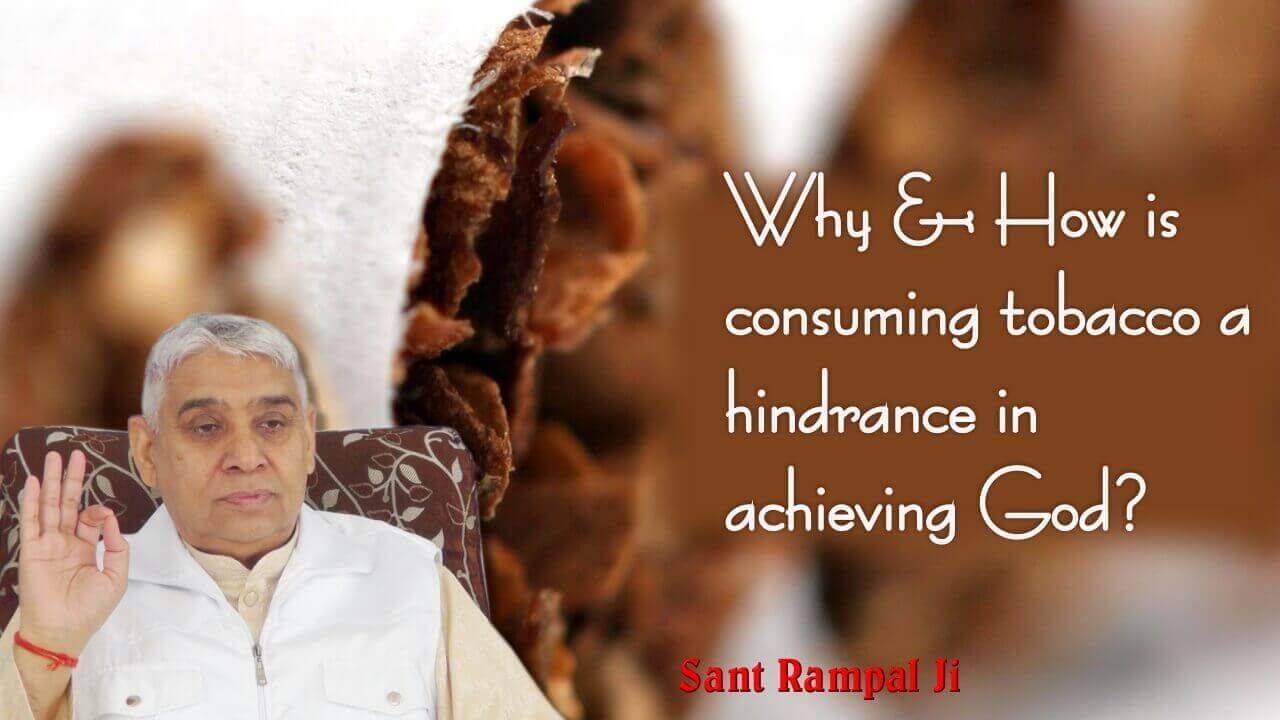