Majority of the world’s population is involved in intake of intoxicants of one kind or the other, not realizing the bitter fact that they are adding in their life account, some heavily paid sins! Numerous people want to leave their habit of intoxication, but, every effort ends in vain.

Intoxication is a Heinous Sin as per the Constitution of God

People who drink alcohol even once, are cursed with 70 consecutive births of a dog. This is due to the fact that they dig inside their body, these bitter and poisonous substances. Now, they get 70 births of a dog at a stretch, to have bitter substances and the vomit of people as their food. Just give a thought on what will happen with the people, who do not spare a day without these intoxicants!

Wandering in these mortal universes since yugas, this human body is the rarest of all treasures which is granted for making good the loss and attaining salvation! People consume tobacco, which is the deadliest of all sins because it closes the chakras through which the soul can land back on the immortal abode, Satlok!

hose who smoke hookah as well as the ones who prepare hookah, are Kafirs (Infidels) as per the constitution of God. Your body is a pious treasure, which can make your soul reach the immortal abode through true worship. Ban these evils for good!

People who eat the flesh of animals or consume narcotics are directly destined to hell, along with their family members, who themselves did the same. When people are in the cover of a human, they do not realise the harsh reality that they can actually become an animal, but, so were those souls thinking who are suffering in the cover of an animal currently!

Those people who intake intoxicants, can in no case, attain salvation. For walking on the path of true worship, first & foremost, you need to get rid of these sinful deeds and only then can you initiate the most imperative task of this human life.

Come Under Saint Rampal Ji's Refuge & Sway all Evils Away

With the tireless efforts of Saint Rampal Ji Maharaj, people are realizing the value of this precious human life and are leaving all social evils for good. Not just the spiritual field, the divine spiritual discourses of Saint Rampal Ji Maharaj are bringing about revolutionary transformations on the social aspect as well and are making people truly human. An intoxication free world will soon, become a reality!

With folded hands, we sincerely request every person to listen and understand the true spiritual knowledge provided by Saint Rampal Ji Maharaj. If you want to leave your habit of intoxication, the solution is extremely simple. Come under Saint Rampal Ji’s refuge, which will not only sway all evils away, but, will make you attain the ever happy, plentiful and immortal abode! 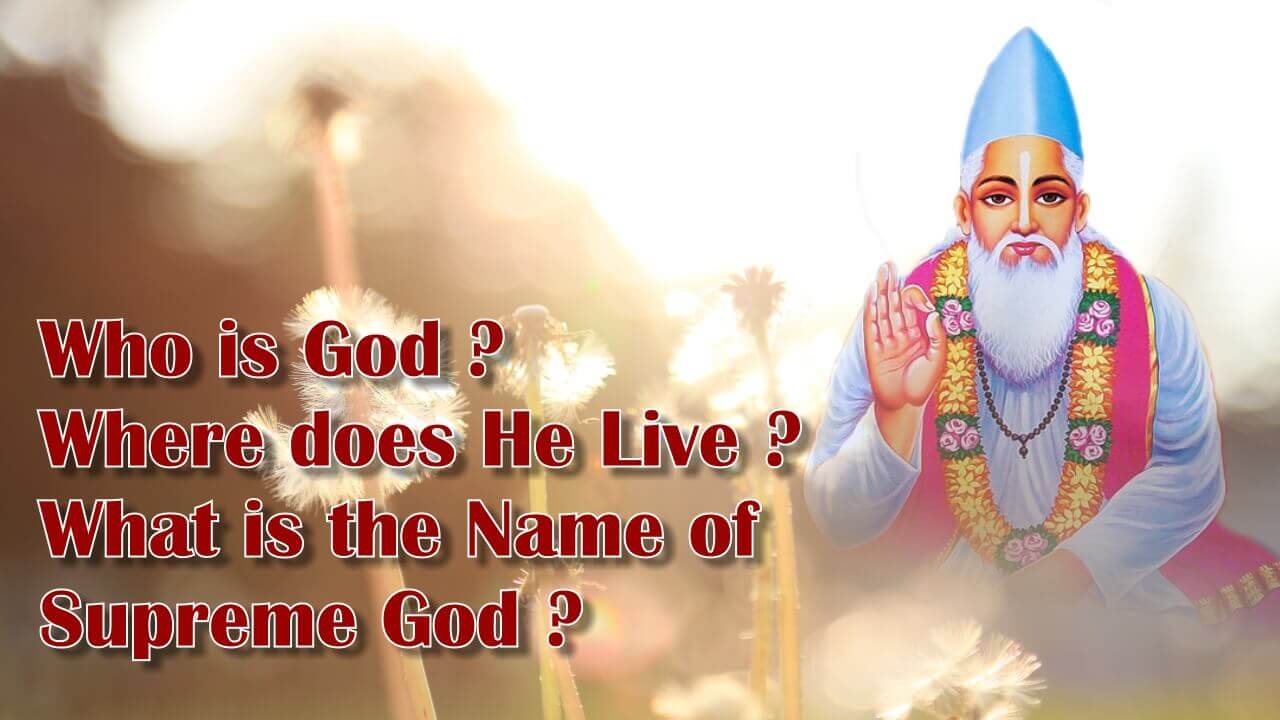 Who Is God | Video 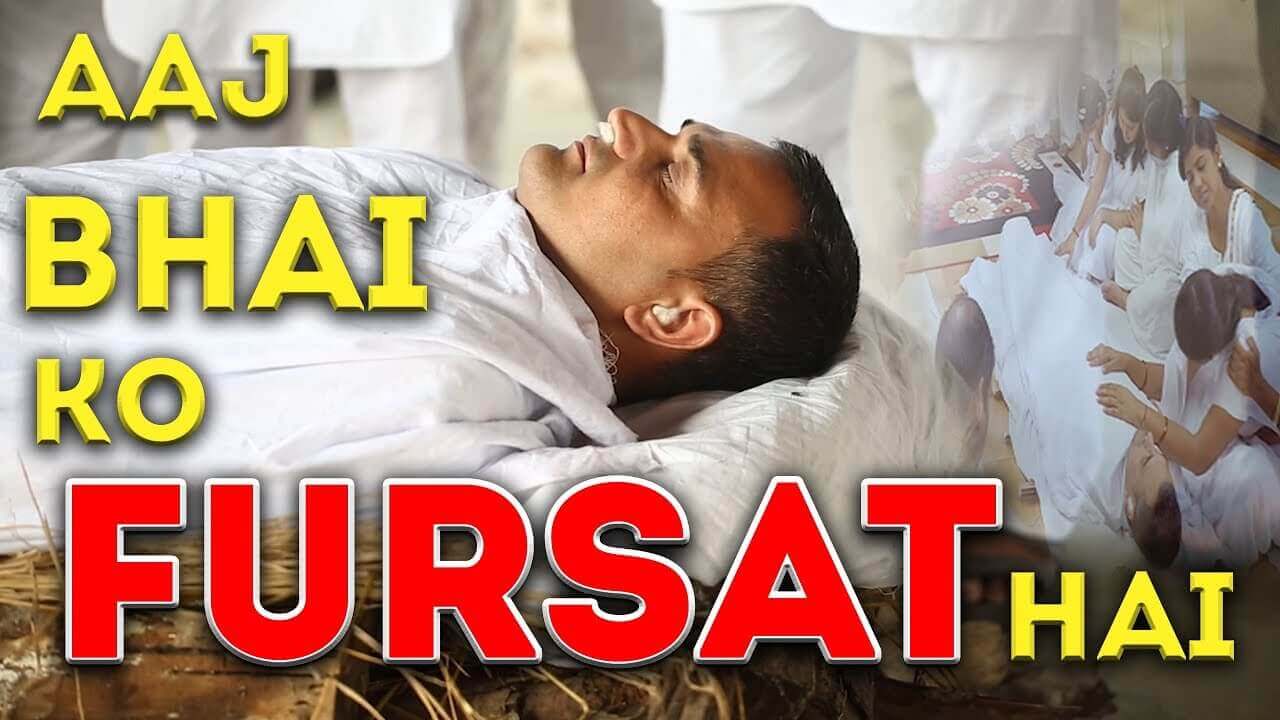 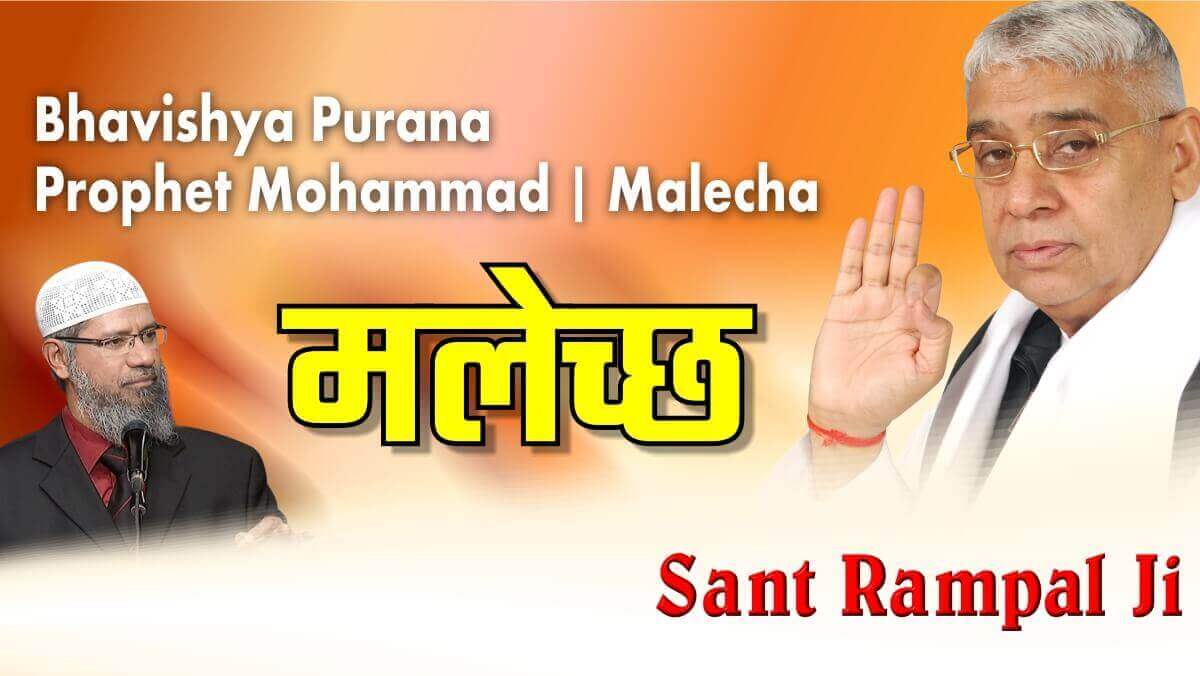 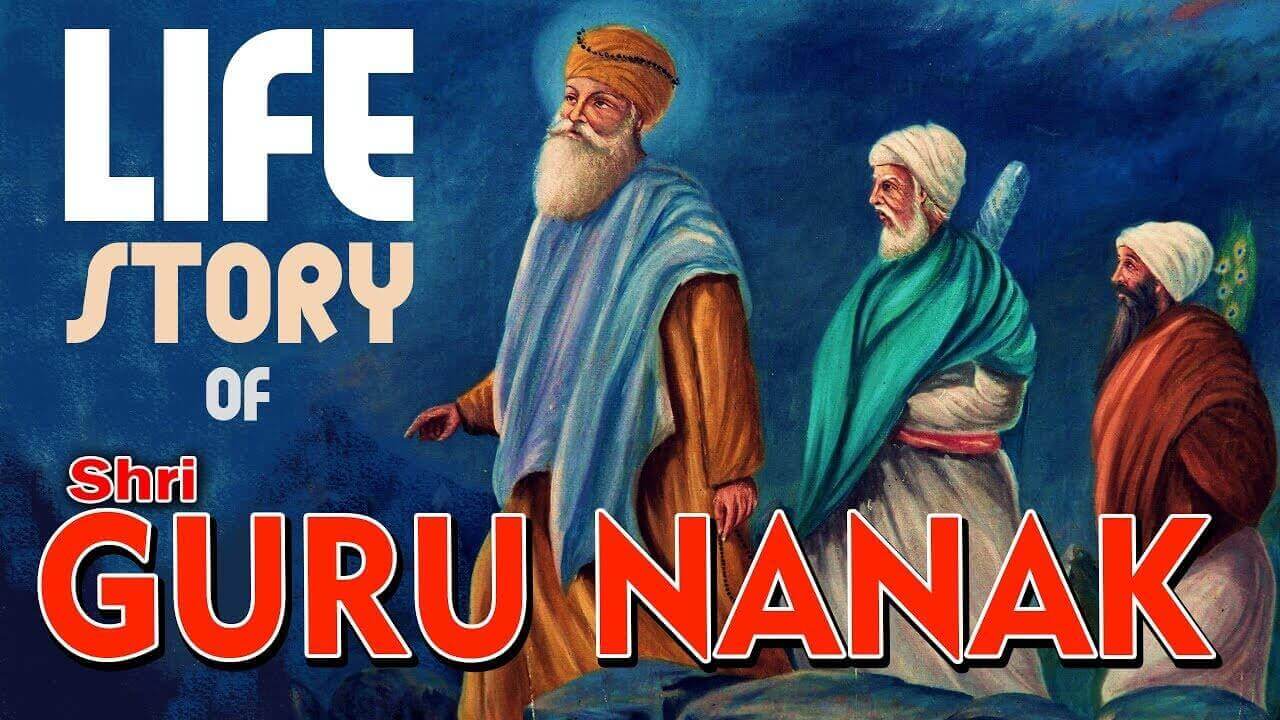