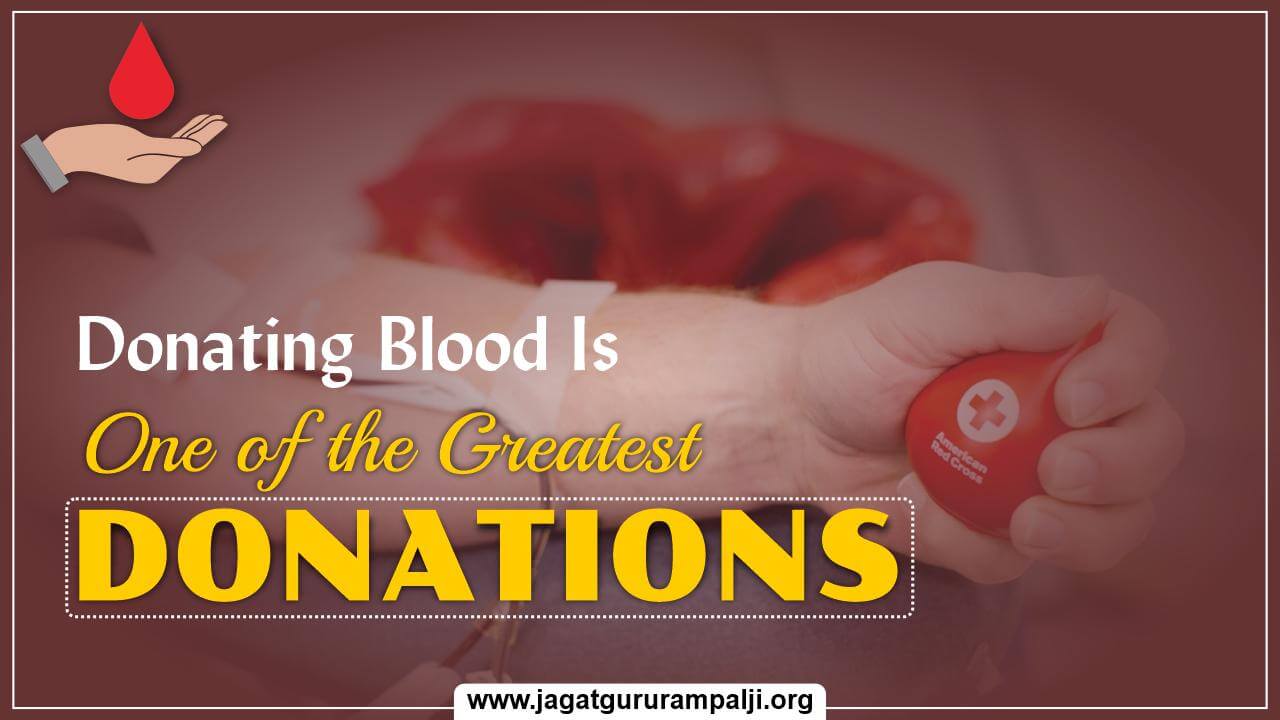 More than any sort of wealth or technology, all that is needed by the world at large, is “humanity”!

Humanity is our Religion 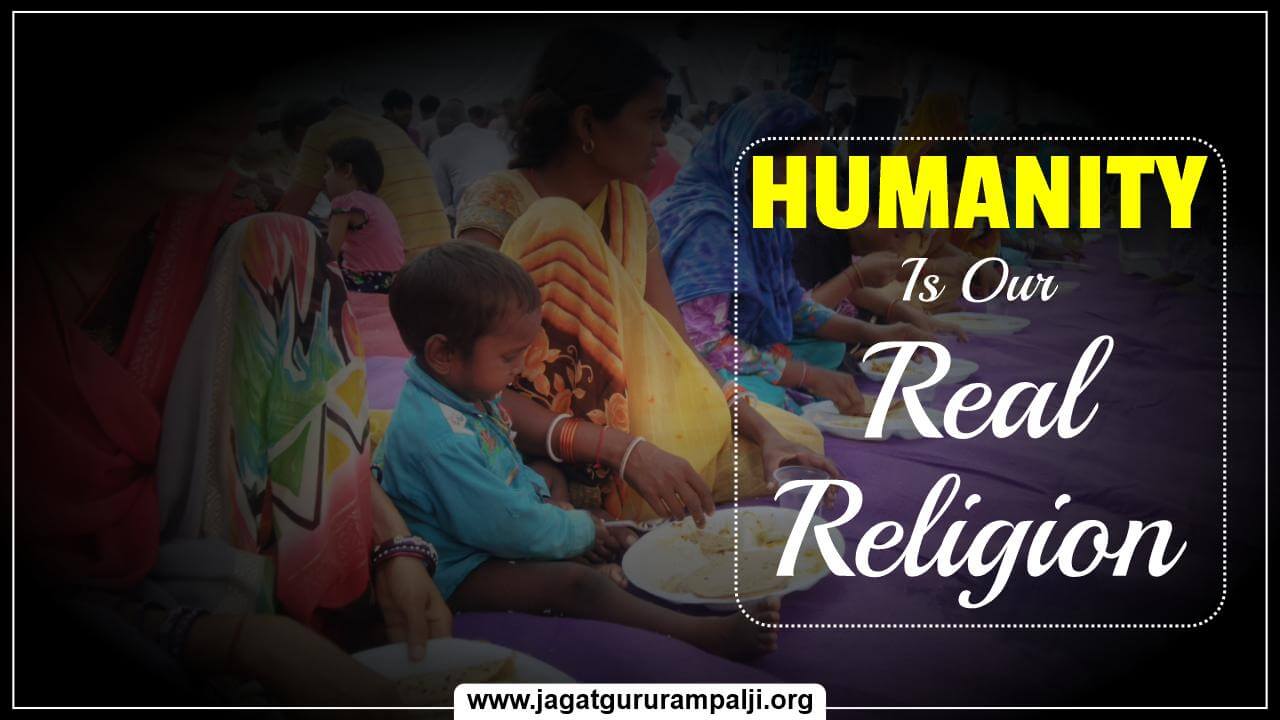 Blood Donation is the greatest of all donations

Do listen to the divine spiritual discourses of Saint Rampal Ji Maharaj and come under His refuge by taking initiation, as He alone, is our Saviour! 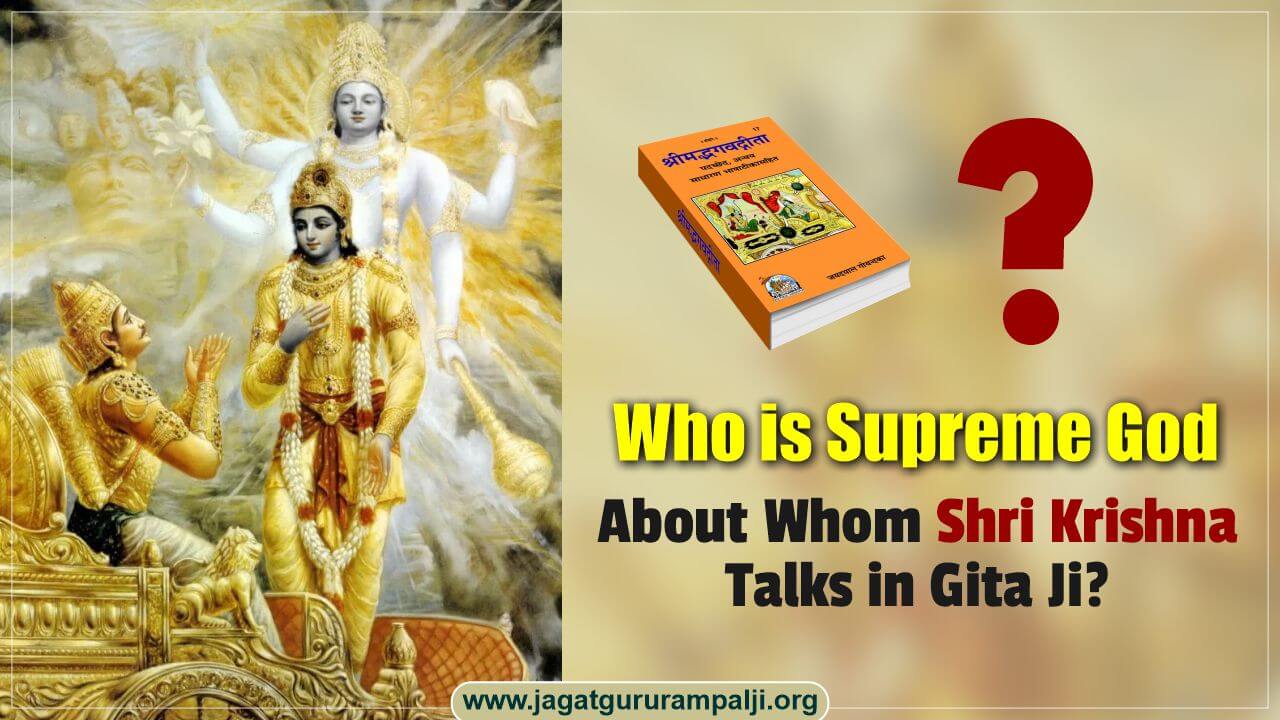 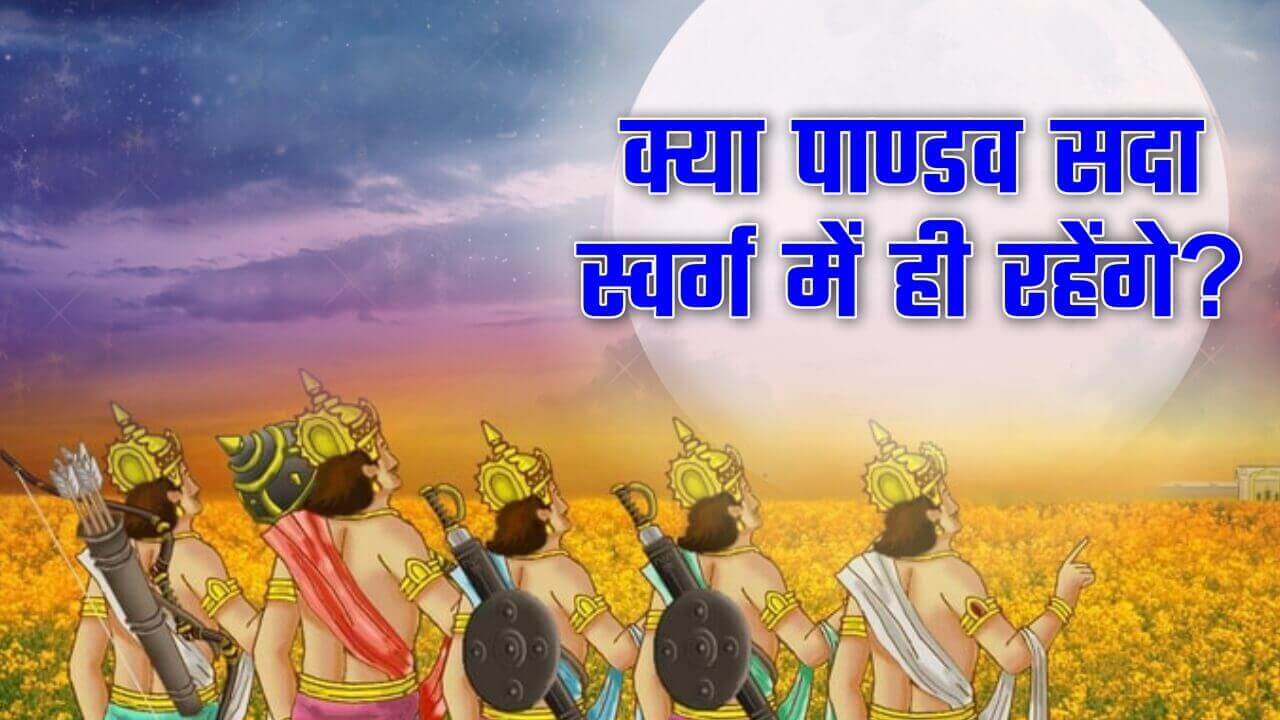