In this world where people are cursed for sins that are carried out unknowingly, there are people who are found indulging in vices knowingly as well. Malpractices like meat consumption, intoxication, female foeticide & infanticide, adultery etc. have taken a toll on the thinking abilities of people and have converted them into devils!

Saint Rampal Ji Maharaj has initiated and led a strong movement against all sorts of social evils, that are barriers in the path of worship as well as great hindrances for humanity.

No matter what your past has been like, it is never too late to initiate the goodness in yourself. Make yourself guilt free by leaving these habits that lead you to an all bane situation.

Scripture based worship provided by Saint Rampal Ji Maharaj stands as the ultimate cure for all problems and lands the soul back on the plentiful and immortal abode, Satlok! We humbly request all of you to listen to the divine spiritual discourses of Saint Rampal Ji Maharaj, which is the only truth in this world where everything is fake. Come under His refuge by taking initiation and make your human life successful. 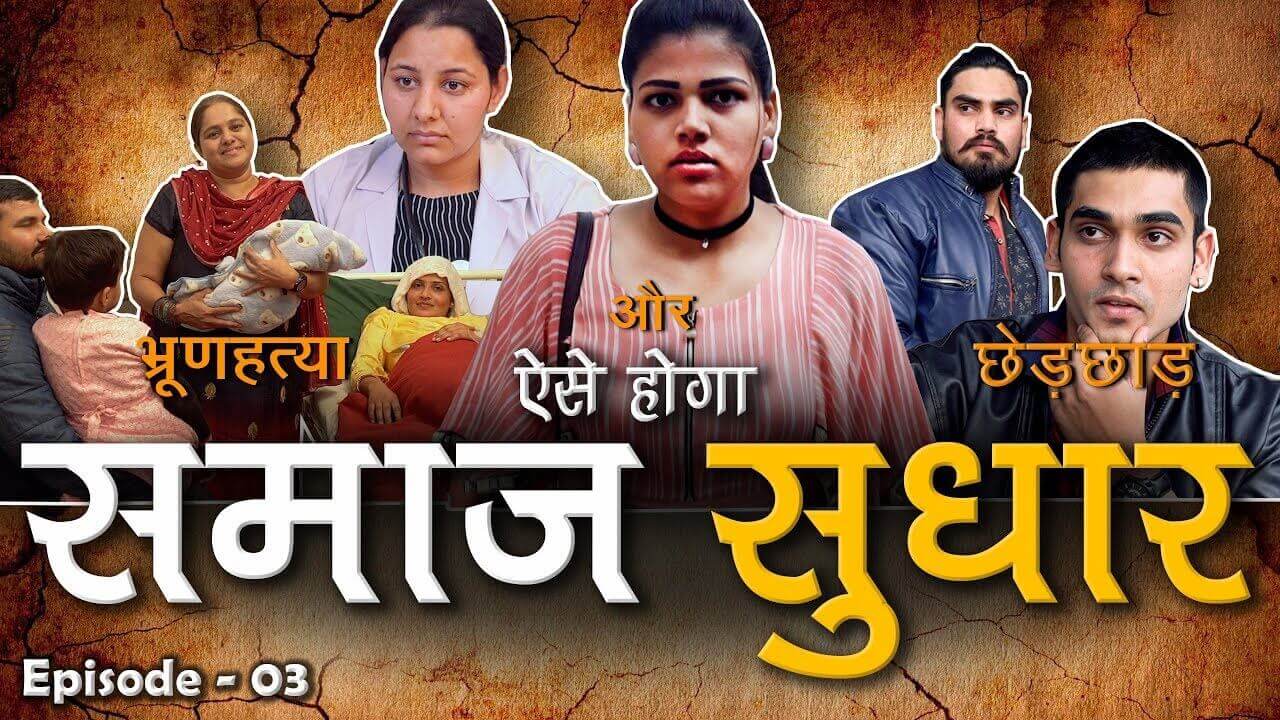 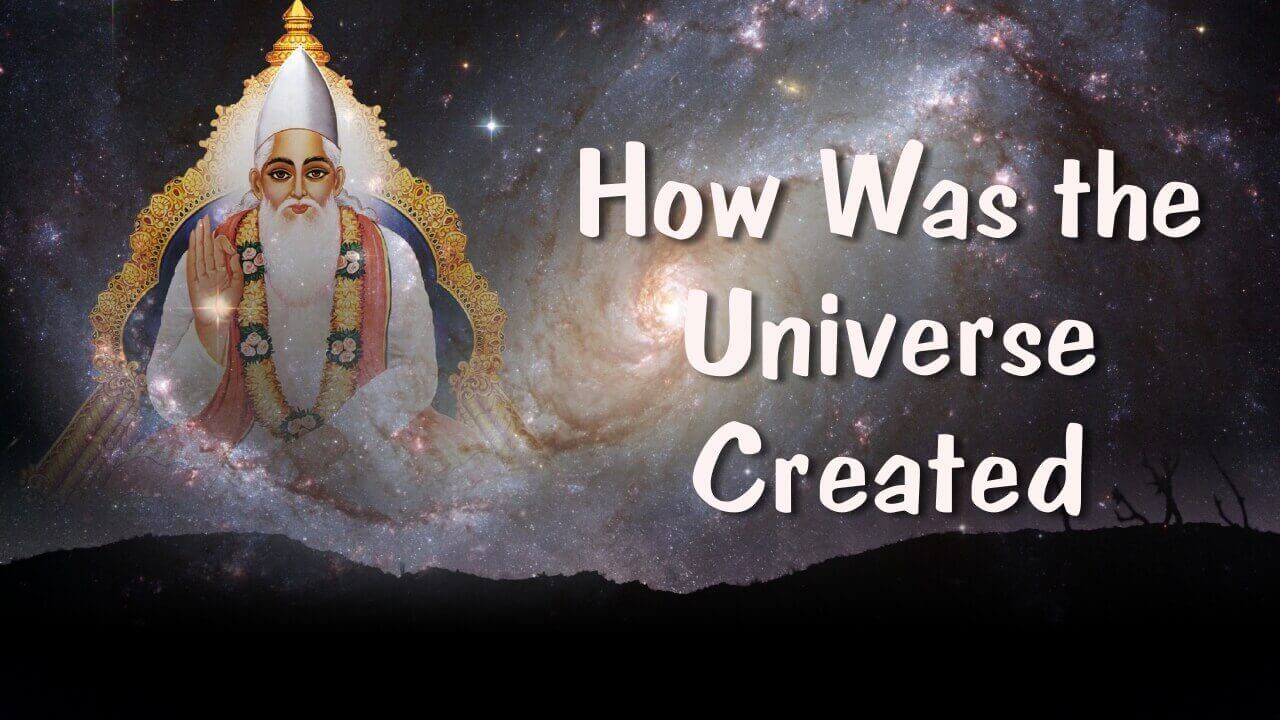