Top Most Deities in Hindu Religion with True Origin Stories

Similarly, Ganesha is not ‘Vighnaharta’ (remover of obstacles) and Hanuman is not ‘Sankatmochan’ (remover of crisis). 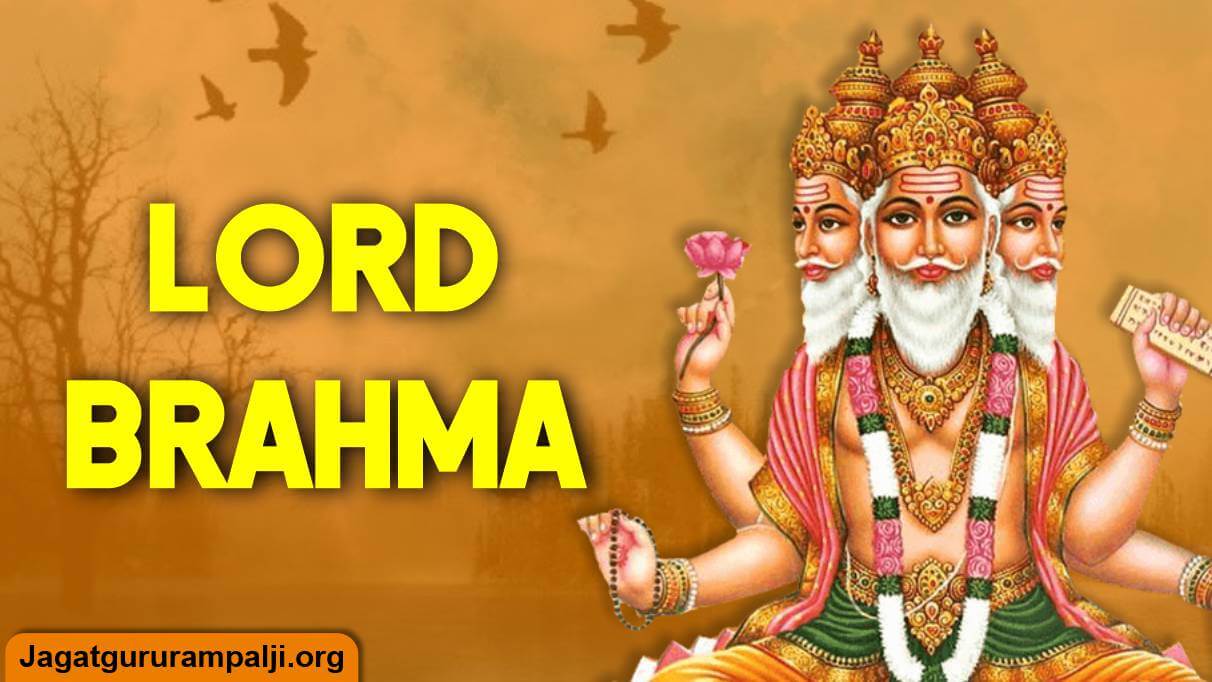 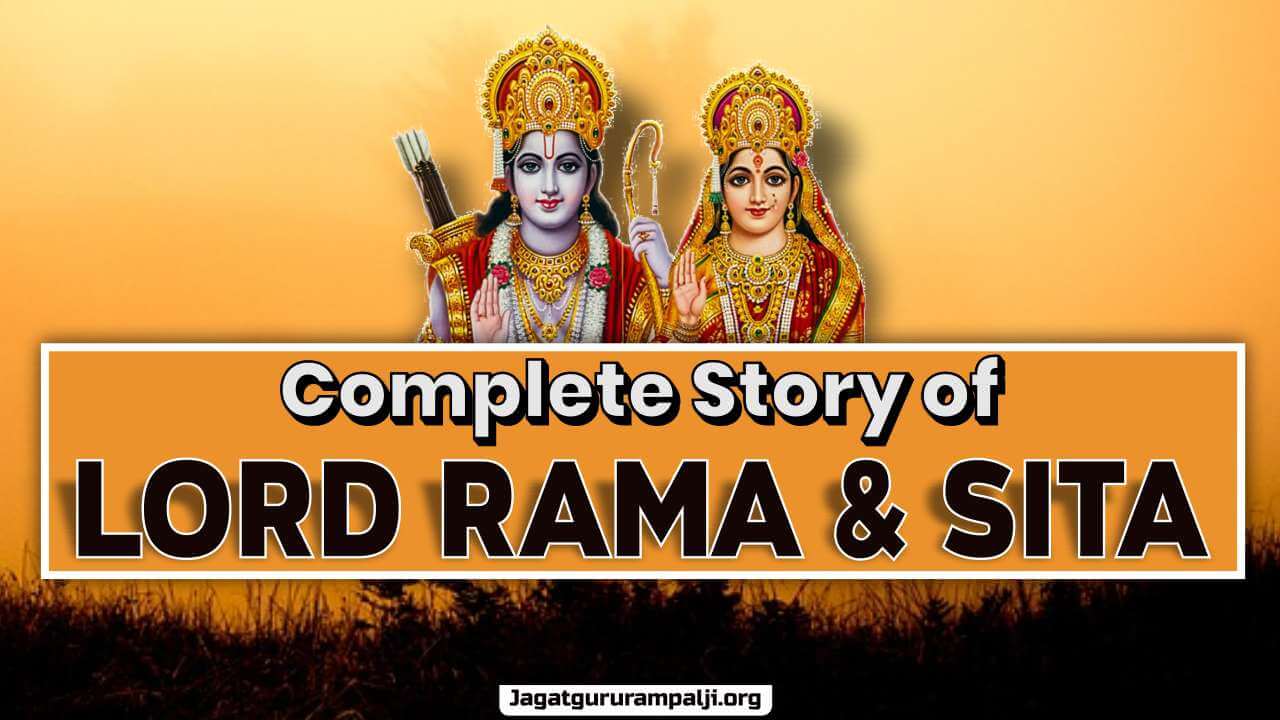 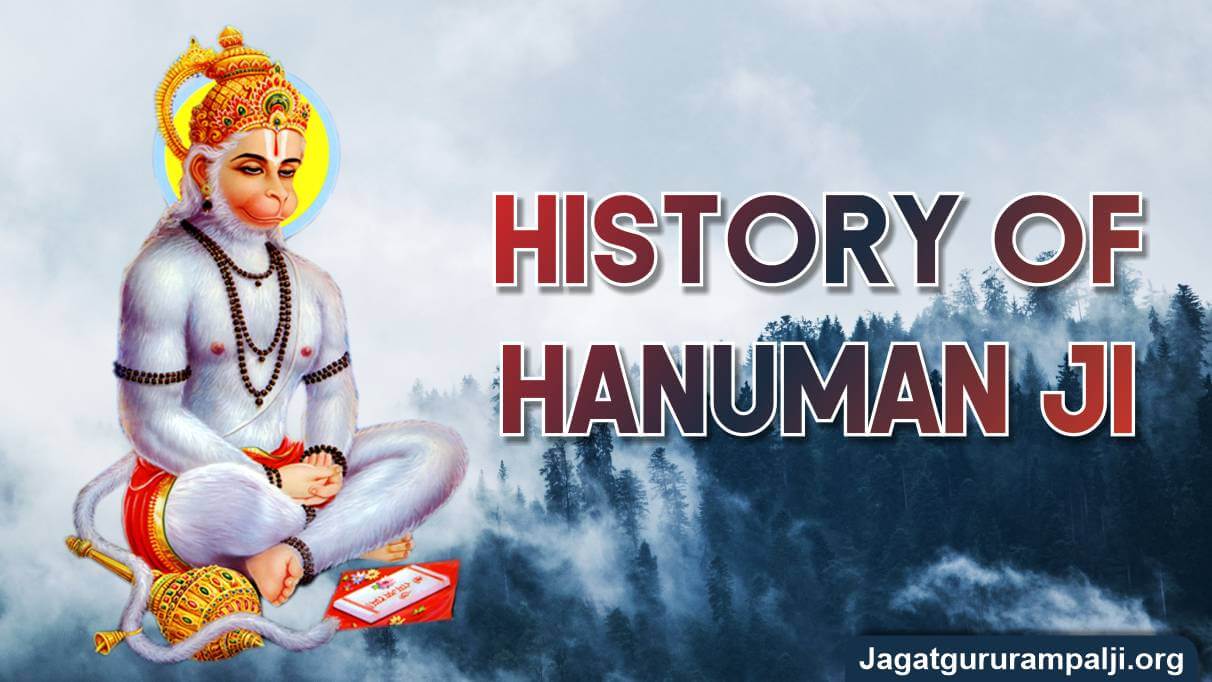