The Magnificence of God Kabir in Fazaile Darud Shareef 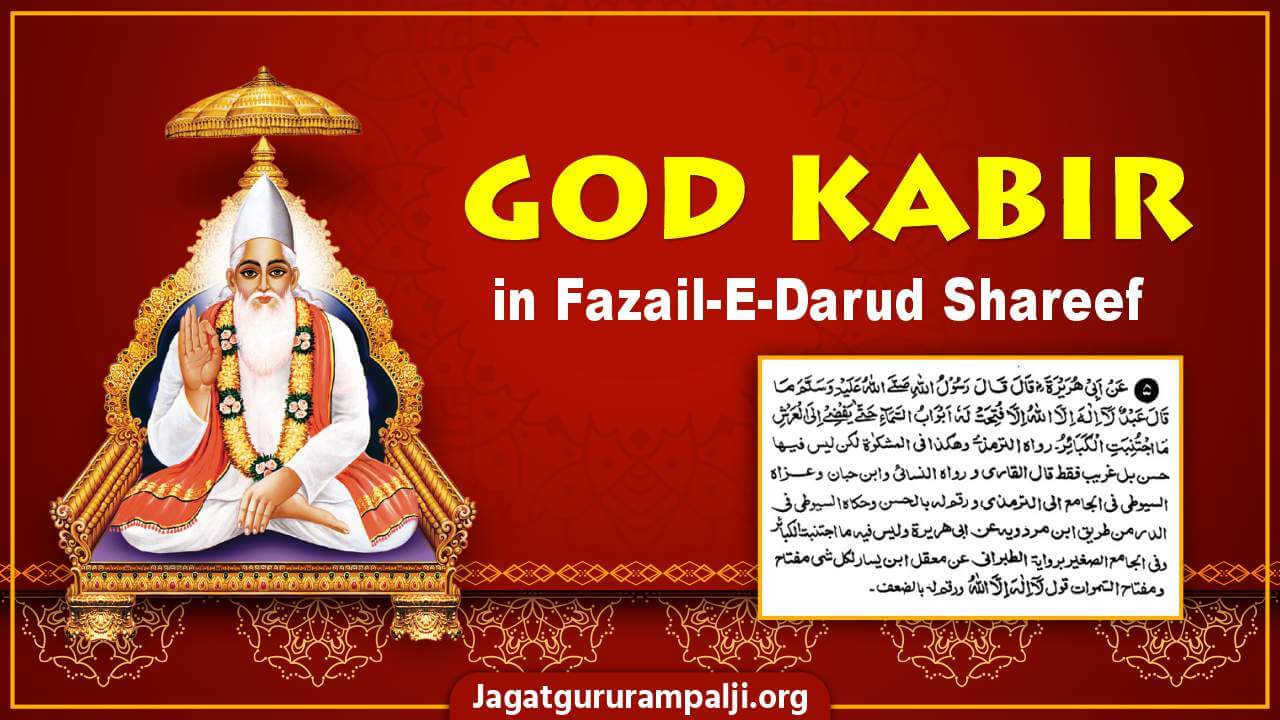 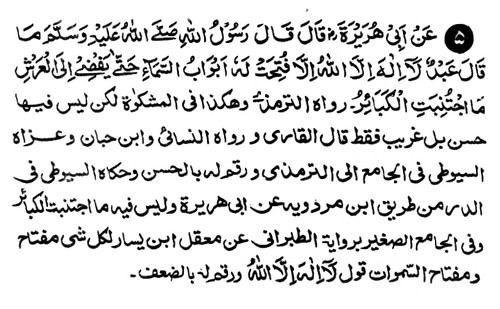 It is a statement of Huzoore Akdas Sallallahu Alaehi v Sallam that there is no one who says ‘Laiila-h-Illallahh’ and for whom the doors of the skies do not open; rather this kalma (speech) takes one straight to Arsh (sky), provided Kabira keeps saving one from the sins.

It is such a great virtue and the limit of acceptance that this kalma takes one straight to the sky (Arsh). And this has become known now that even if Kabira is said with sins, then even at that time it is fruitful.

Mulla Ali Kaari Rah0 states that quickly accepted the promise of saving from kabaair (Kabir) and with this hope that all the doors of the sky will open, otherwise even with Kabaair (Kabir), is not devoid of reward and acceptance.

Baaj Ulema has declared the meaning of this message that for such a person, even after death, all the doors of the sky will open in the honour of his soul.

It has come in one of the messages that, there are two such kalimas that for one of them, there is no end below the throne. The second can fill the sky and the Earth with its light or power —