Supreme God Kabir in Iyov 36:5 of the Holy Bible 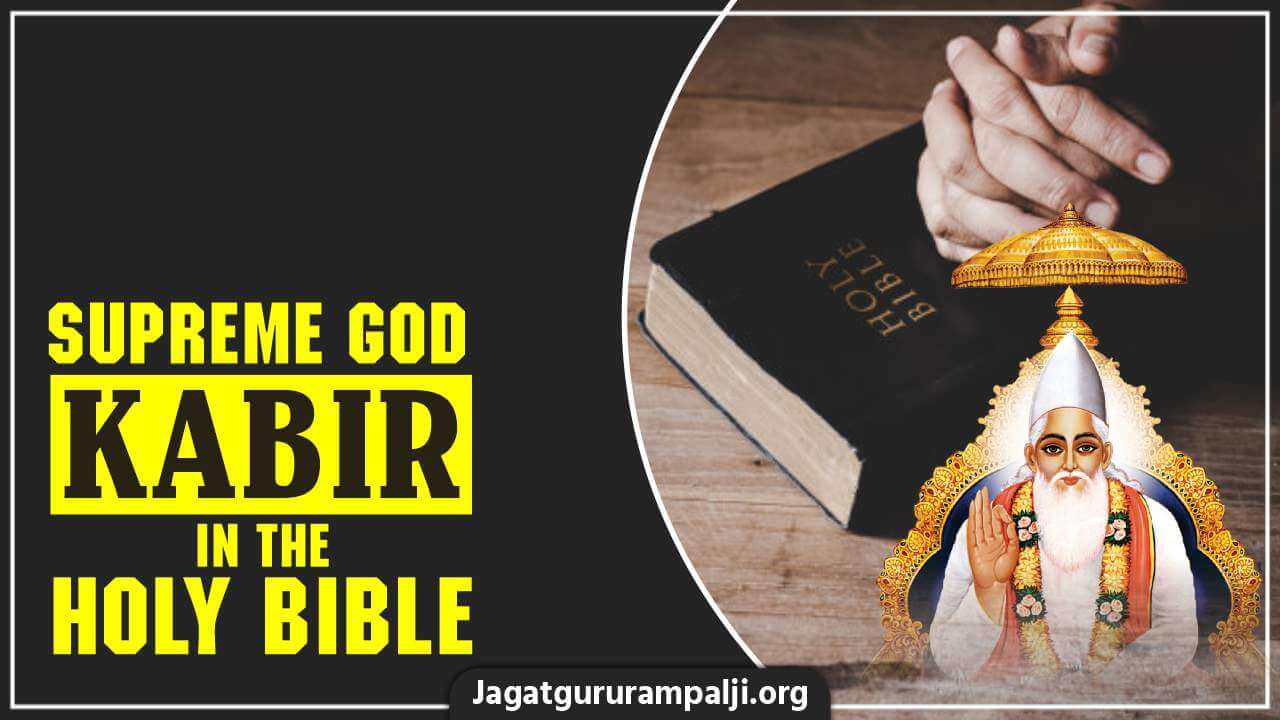 He is KABIR. Verses of every religious book have proved that Kabir is the supreme God according to every religion.

Supreme Lord Kabir in Iyov 36:5 of the Holy Bible

Who is Christ's supreme ministry? About Supreme God, it is mentioned clearly in the Orthodox Jewish Bible, Iyov 36:5,- See, El is Kabir, and despiseth not any; He is Kabir in ko'ach lev (strength of understanding) 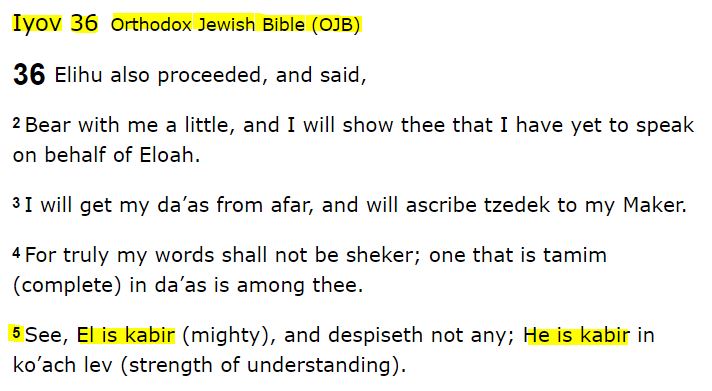 Which means Kabir is God, but despises no one. In all Bible translations, the word Kabir is translated as  "great" or "mighty", whereas Kabir is the name of the Supreme God mentioned in every scripture. He is the father of each and every single soul of humans and animals. Supreme God meaning in Christianity, Hinduism, Islam is one - Kabir. Kabir is the strongest God.

So we see that the supreme God is Lord Kabir And not any other. Gods mentioned in the Bible other than Kabir are also God but not the supreme one. So it is clear from the Bible that Kabir is The supreme God. Praise him, Believe in him, and obey his orders. To know the way of worship of lord Kabir you must seek the refuge of an ideal and Tatvdarshi Saint who is Saint Rampal Ji Maharaj these days. Wisdom says that good work should not be delayed and here it is about every breath of life. So without delay, seek the refuge of Saint Rampal Ji Maharaj.

God is in Form According to the Holy Bible - See Proof →