God is in Form According to the Holy Bible - See Proof

God is in human form, and Bible verses have proved it. What is God's name then? God is in form, and his name is Kabir.

What does God look like? God Kabir looked like a human because he made all of us like himself in six days. When God appeared to Abraham and other great souls, he was in form. So, God Kabir is not formless, He is in form. God is in form according to the Bible. This article will clarify our doubts about -

God is in Form, Proof in the Bible

Proof in Genesis - When God created the world, he created humans like himself. How he can be formless. 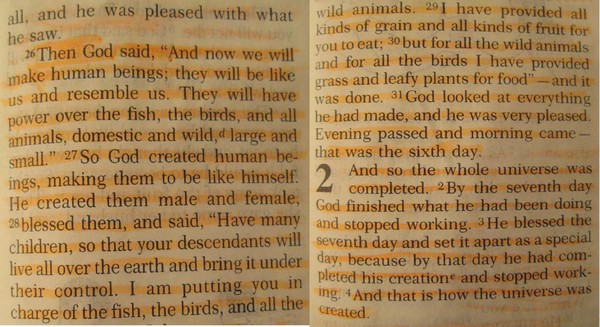 Genesis 1:26 - Then God said, "and now we will make human beings; they will be like us and resemble us. They will have power over the fish, the birds and all animals, domestic and wild, large and small."

In Genesis 1: 27 - So God created human beings, making them be like himself. He created them male and female.

These verses are making clear that God is in form.

Now we see in the case of Adam and Eve. By eating fruits, they developed an understanding of good and evil. Then, when God walks in the garden, Adam and Eve hear him and hide. 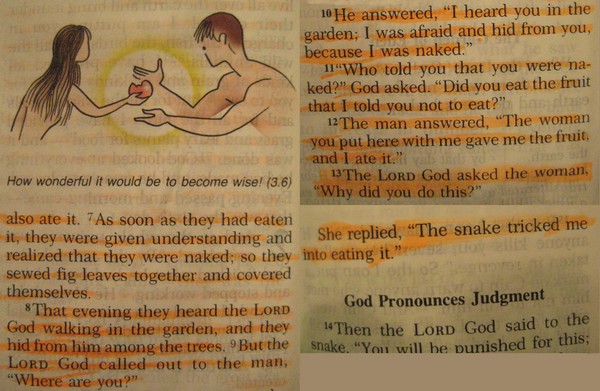 In Genesis 3:8 - That evening they heard the Lord God walking in the Garden. And they hid from him among the trees.

Here we see that God can walk.

Here we see God talks too.

When God Appeared to Abraham?

Now come to the context when Lord appeared to Abraham. In Genesis 18:1 - And the Lord appeared to him ( Abraham) by the oaks of Mamre, as he sat at the door of his tent in the heat of the day. In Genesis 18:2, (given above) Abraham ran out of his tent to attend those three men and bowed to them. In Genesis 18:4, we see - Please, let a little water be brought and have your feet washed; then recline under the tree. Here we see God has feet. He might have other body parts too. In Genesis 18:5, Abraham says, Seeing that you have come here to your servant, let me bring a piece of bread so that you may refresh yourselves.

We see Abraham is requesting God to have food. So God is eating here on request of his loving soul.

When God appeared to Jacob at Peniel

And Jacob called the name of the place Peniel: for I have seen God face to face, and my life is preserved. (Genesis 32:30 - KJV)

Here Jacob is declaring that he had seen God face to face.

In Exodus 3:6 (KJV)- Moreover, he said, I am the God of thy father, the God of Abraham, the God of Issac, and the God of Jacob. And Moses hid his face; for he was afraid to look upon God.

Also, in Exodus  33:11, we see - And. The Lord spake unto Moses face to face, as a man speaketh unto his friend. And he turned again into the camp: but his servant Joshua, the son of Nun, a young man, departed not out of the tabernacle.

These verses are declaring that God is in form, he is not formless in the Bible.

When Lord was in The Fiery Furnace (Daniel 3:23-29), Nebuchadnezzar threw the three young Hebrews into the furnace because they refused to worship his golden image. God appeared to them and saved their life.

He answered and said, Lo, I see four men lose, walking in the midst of the fire; and they have no hurt, and the form of the fourth is like the son of God - (Daniel 3:25 - KJV)

We see God appear to his souls and is not Formless. God has body parts, he walks and talks. Also, he appears to help and save souls. There are so many times when God appeared to his beloved souls and was in form.

Is God in the form of Spirit?

There is a confusion that, Is God in the form of spirit?

So here it has been proved that God is in Form. God is not formless. To attain God, we should take refuge of a spiritual saint. A Complete Tatvdarshi saint can lead us to salvation. Today Saint Rampal Ji Maharaj is here with the complete knowledge of Tatva, and one must seek the refuge of such a spiritual saint to save our life and afterlife. Also, visit Identification of true saint or satguru to know more.