Many Gods in Holy Bible but Who is the Supreme God 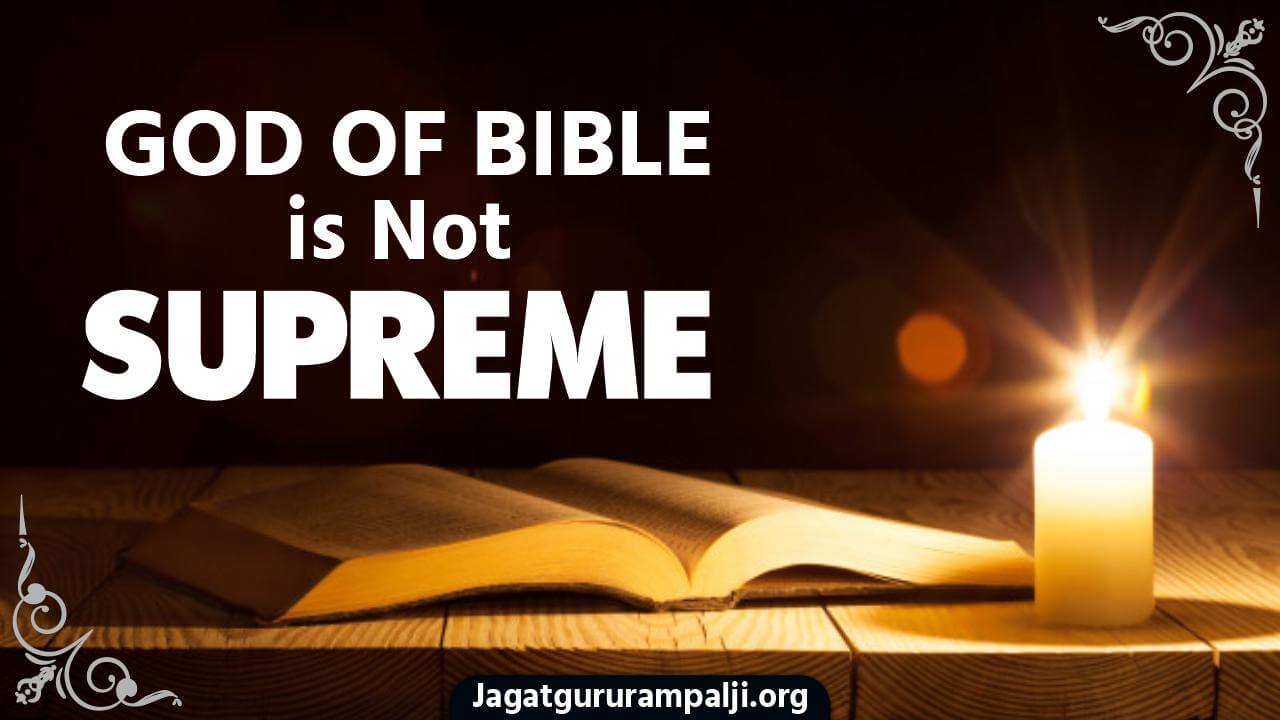 The God in which the followers of Christianity believe, is not the Supreme God, be it Jesus or Jehovah.

There is a mention about Supreme God in the Holy Bible but people are oblivious to it. Let's see these verses below.

Referring to the Holy bible - Genesis 3:22, then Lord God said- "Now these humans have become like one of us and have knowledge of what is good and what is bad." 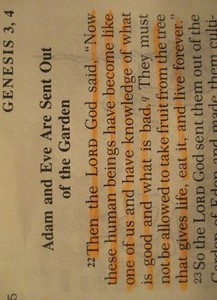 When the Lord sees that Adam and Eve ate the fruit, then he said so. The statement one of us is enough to prove here that there is more than one god present with equal status.

Also, when we refer to (Genesis 18:1-2), God has appeared to Abraham with two others.

Genesis 18:1 - The Lord appeared to Abraham near the great trees of Mamre while he was sitting at the entrance of his tent in the heat of the day.

Genesis 18:2 - Abraham looked up and saw three men standing nearby. When he saw them, he hurried from the entrance of his tent to meet them and bowed low to the ground. 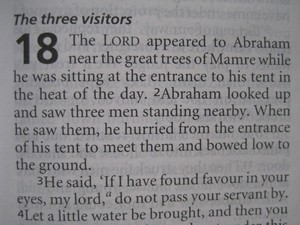 Up to Genesis 18:22, there is mention of three men and, these three are addressed as They, which clears that there is more than one god present there. So no one is the supreme one there.

A point always comes there that, is Jesus is God? Jesus was a prophet. Supreme God never takes birth from a mother's womb also, never dies. But Jesus took birth also, he died after the crucifixion. In Exodus 33:20 (KJV)-  And he said, "Thou canst not see my face: for there shall no man see me and live".

Means he said that you cannot see his face, and no man shall see him and live. Point to be noted here that God always appeared to souls like Abraham. These words belong to Kaal Brahma, who is the God of 21 universes but Not the supreme one. Kaal Brahma sends Jesus to earth with some supernatural powers. You can see more proofs Supreme God According To Christianity

Who is the Supreme God?