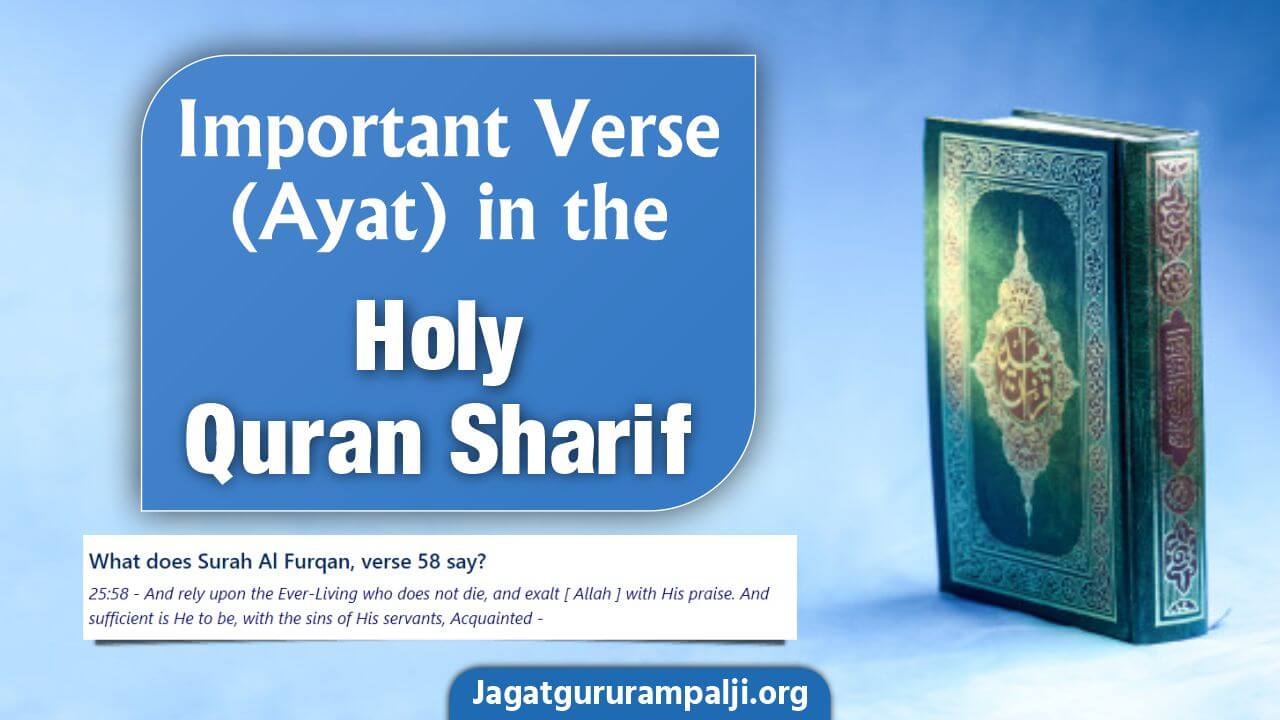 Which is the most important verse in Quran Sharif / Majid?

The most important verse in Quran is Surah Al Furqan, verse no 58 and also 59. But why is it so?

The accepted fact amongst the Muslim faith is that "Quran" is a word of God. In other words, it is believed that the knowledge of Quran has been given by God. Although this knowledge has been narrated in part by Angel Jibril, the notion is that the Quran has been spoken by God.

Why is this verse of Surah Al Furqan so important?

In this verse, the God of Quran (the one who is speaking the Quran) is asking Prophet Mohammad to have faith in some other "Supreme God".  The God of Quran is not talking about himself.

In the very next verse i.e. 25:59, the God of Quran is clarifying to Prophet Mohammad, that the "Supreme God" that I am talking about created the earth and the sky, and everything in between, in six days and then took rest on a throne.

This proves that the God who is giving the knowledge of Quran is not the Supreme God. He actually refers to some other God to be supreme. And he himself doesn't know who that Supreme God is. For that he asks Prophet Mohammad to find a "Well-aquainted Saint" (a Baakhabar)

Gist: The knowledge of Quran is incomplete and the God of Quran is not supreme. And to know about the Supreme God, one will have to ask a well-aquainted saint (Bakhabar / Tatvdarshi Saint) 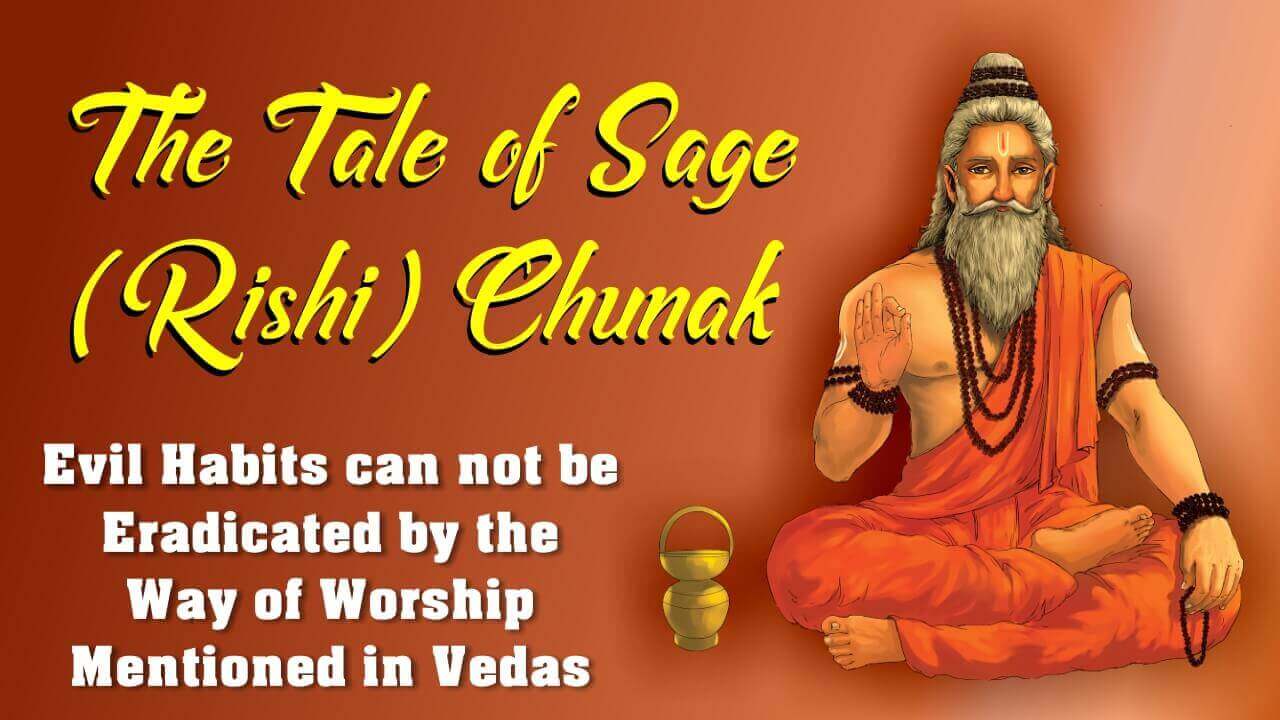 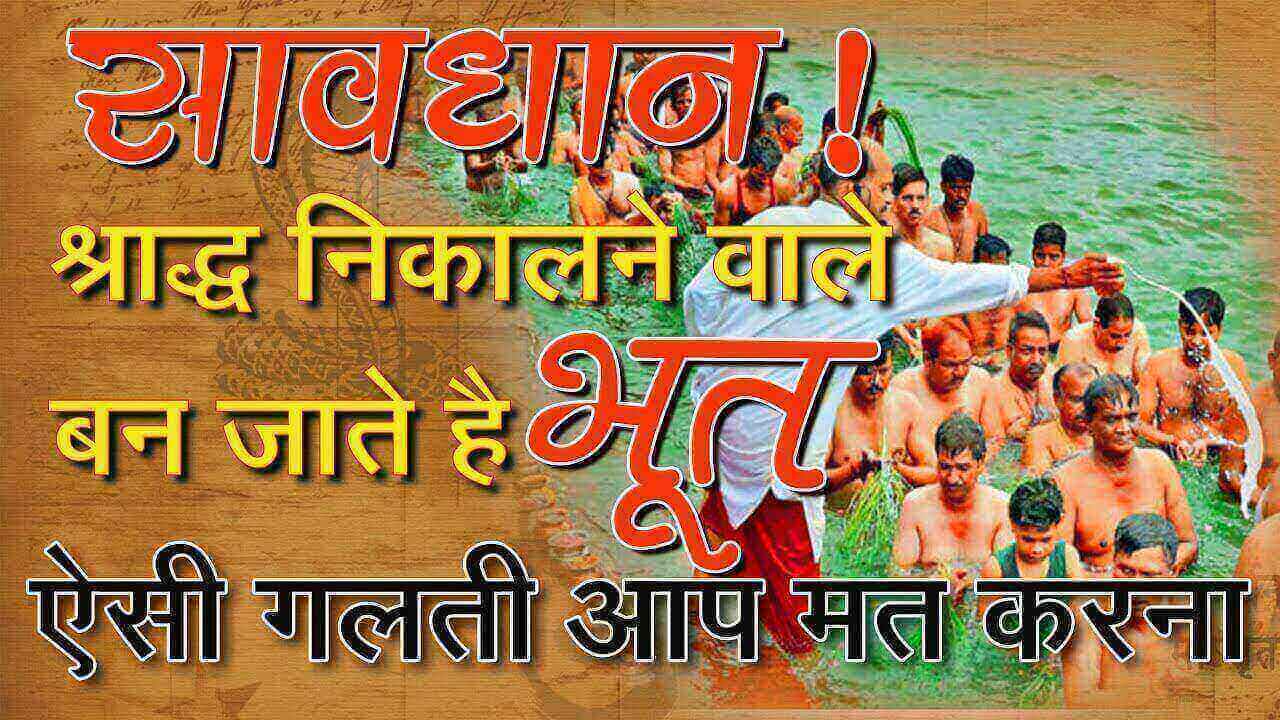 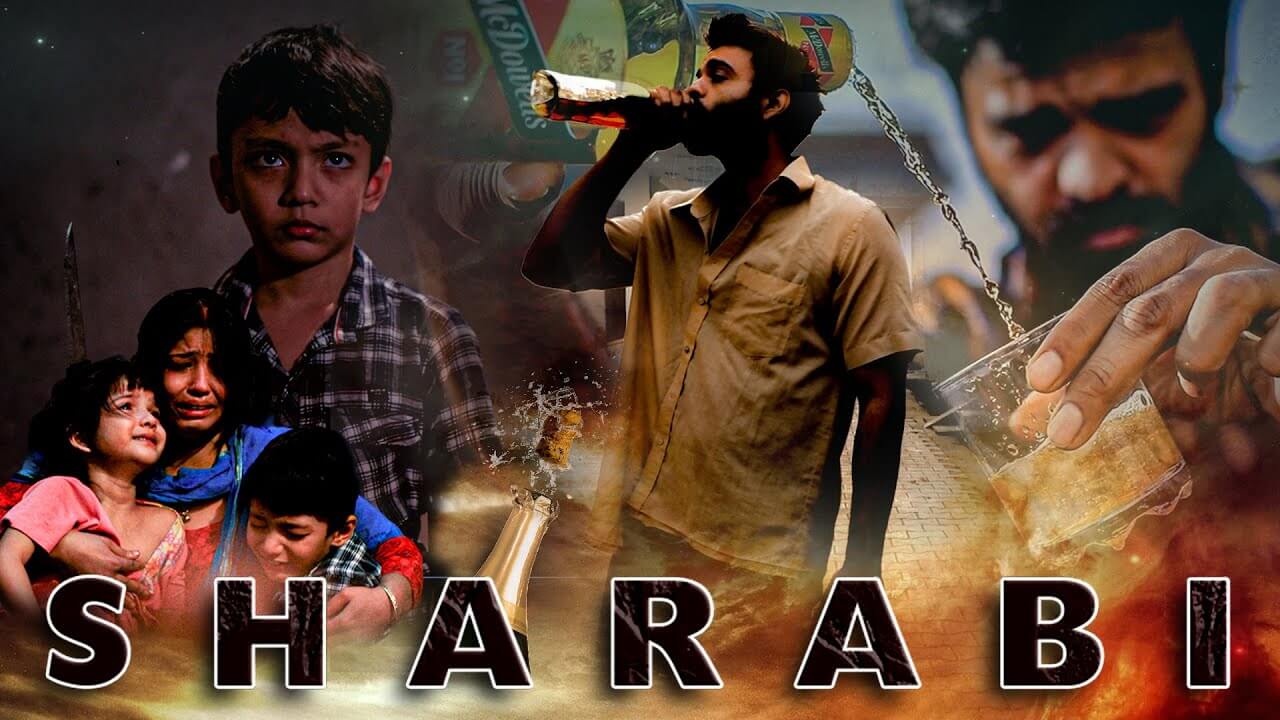 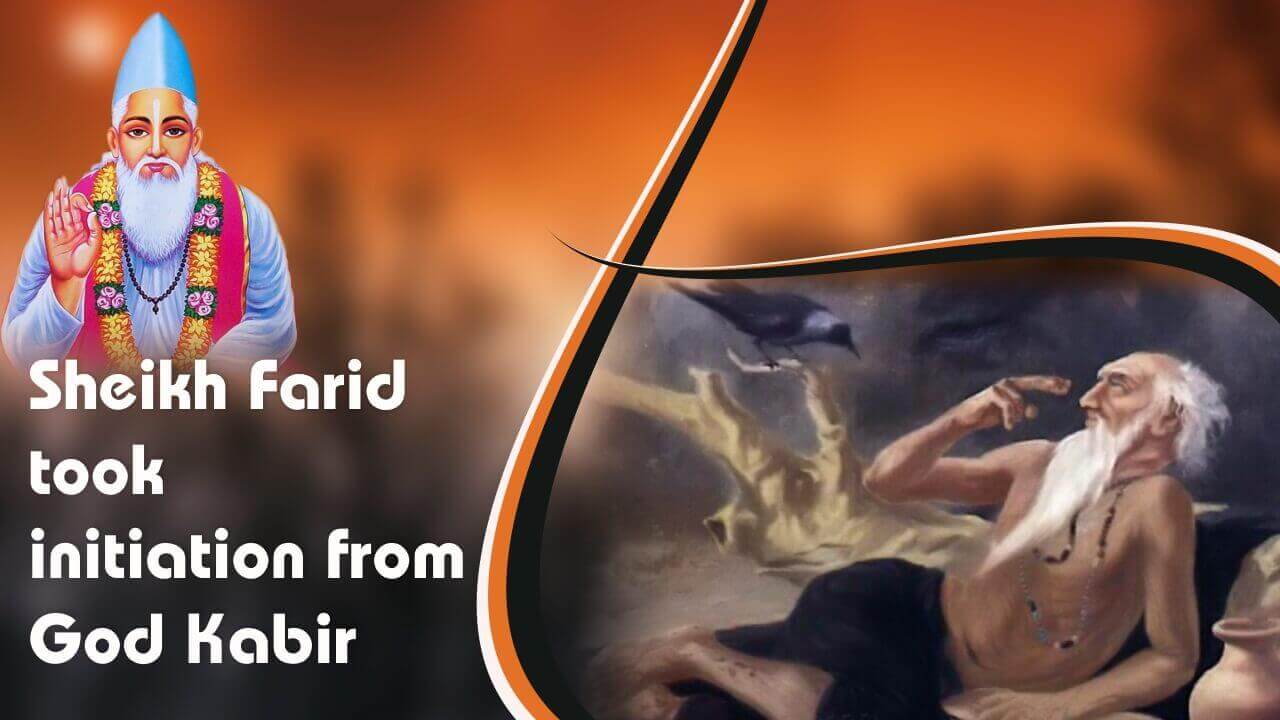