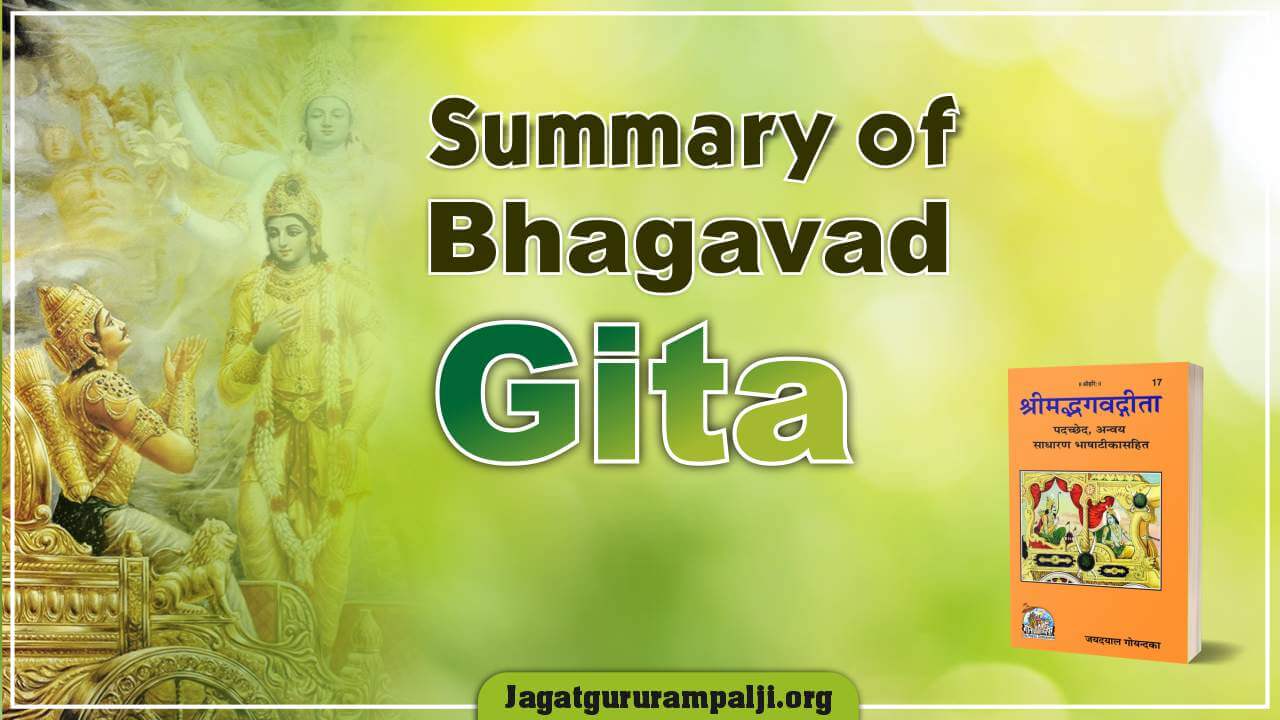 In a nutshell, the summary of Bhagavad Gita pertaining to salvation / liberation is as follows. Read it sequentially to grasp the gist of it.

Mentioned below are the crucial verses from Shrimad Bhagavad Gita which clarify this concept of 2 tier knowledge given by the narrator of Gita.

In Gita, Adhyay 4, Shlok 34, Shri Krishan ji asks Arjun to find a Tatvadarshi Saint to get complete knowledge about the Supreme God.

God, the narrator of the Holy Gita says - I do not know the path of complete liberation of the Supreme God. Regarding that he says that - Understand that Tatvgyan. By properly prostrating before those saints who know the true knowledge and solution of the Supreme God, by serving them, and by giving up deceit, asking questions with simplicity, they, who know the Supreme God in essence i.e. the Tatvadarshi, knowledgeable Mahatmas, will instruct you in Tatvagyan / True Spiritual Knowledge.

The Identity of a Tatvadarshi Saint has been mentioned in Gita Adhyay 15, Verse 1

With the roots above in the form of Purna Parmatma Aadi Purush Parmeshwar (Supreme God) and the branches below in the form of the three gunas i.e. Rajgun-Brahma, Satgun-Vishnu and Tamgun-Shiv, it is an imperishable, extensive Pipal tree, whose divisions, small-small parts, just as there are verses in Vedas, are said to be twigs and leaves. One, who knows that tree of world in detail, is completely knowledgeable i.e. is Tatvadarshi.

That tree’s three gunas–(Rajgun-Brahma, Satgun-Vishnu, Tamgun-Shiv)–like defects (lust, anger, attachment, greed, arrogance) in the form of shoots and branches – Brahma, Vishnu and Shiv, extended below and above, are the root cause of binding the soul to actions, and in the world of men – Heaven, Hell and Earth, have been arranged below – in hell, 84 lakh births, and above in heaven etc.

The narrator of Gita acknowledges his limitation of knowledge about creation of universe as well.

Neither does this creation have a beginning, nor an end, nor is such a form perceived, and here in this discussion i.e. in the knowledge of Gita being imparted by me, even I do not have full information because even I do not adequately know the state of the creation of all the brahmands. With this determined weapon of unsmeared Tatvgyan i.e. pure Tatvgyan which has a strong form and a permanent state, cutting down i.e. considering the bhakti of Niranjan to be short-lived.

After that one should properly search for the supreme place i.e. Satlok of that Supreme God. Having gone where, devotees do not return to the world, and the Param Akshar Brahm (Supreme God), from whom the ancient creation/nature has originated. I also am in the refuge of that Eternal God. One should only do worship of that Supreme God with full determination.

The Narrator of Gita clearly clarifies about some other Supreme God

In this world, there are two types of Gods, Kshar and Akshar. Likewise, in these two loks, the bodies of all the living beings are said to be perishable and the soul, imperishable.

The Supreme God is, however, someone else other than the two aforesaid Gods, Kshar Purush and Akshar Purush, who by entering the three worlds, sustains everyone and is called as the Eternal God (Immortal Supreme God).

Oh Bharat! You, in every respect, go in the refuge of only that Supreme God. By the grace of that Supreme God only, you will attain the supreme peace and the everlasting place (abode / lok) i.e. Satlok.

Kaal God is saying that in that mantra of three words (Om, Tat, Sat), there is only one word Om / ॐ for me i.e. Brahm, which has to be chanted for doing sumiran. A devotee who while doing sumiran-sadhna unto last breath, gives up his body, attains the supreme state i.e. salvation.

In Gita Adhyay 7 shlok 18, the narrator of Gita has already clarified that his salvation is of an inferior quality.

Because in my opinion all these learned souls are noble, but that soul engrossed only in me is dependent only on my very bad salvation. (anuttamaam = very bad)

In Gita Adhyay 8, shlok 5 and 7, the speaker of Gita has said that if one worships me, then they attain me.

One who even at the time of death, gives up his body while remembering me alone, he attains the nature of scripture-based bhakti, sadhna upto Brahm. There is no doubt in this.

Therefore Oh Arjun! You should remember me at all times and fight as well. Thus, possessing the mind and intellect devoted to me, you will undoubtedly come to me i.e. whenever you will have a human birth, you will engage in my worship and will remain with me only.

Up until now it has been clarified that Om jaap pertains to the narrator of Gita.

Kavirdev i.e. Supreme God Kabir who becomes famous as a poet, He is immemorial, controller of all, subtler than the subtlest, inconceivable, perpetually radiant like the sun. He who (does sumiran of) remembers that Sachchidanandghan Parmeshwar (the true happiness-giving Supreme God) beyond the darkness of ignorance.

That worshipper equipped with bhakti, at the time of death, by the effect of the bhakti of the repetition of mantra (jaap of naam) by properly fixing the life-breath in the middle of the eyebrows, then with a steadfast mind goes to the unknown, divine Supreme God only.

Relinquishing all my religious practices in me, you go in the refuge of only that one unique i.e. Complete God. I will release you from all the sins. You do not grieve.

Prior to this what used to happen was that one used to accumulate the earnings of worship (by chanting Om Mantra) on this earth and then consume them by residing in heaven or gaining higher positions (such as kings, rulers etc.) in heaven and then return to this earth to bear the punishment of bad deeds after being reborn, or bear them in hell.

In Gita Adhyay 8 Shlok 16, it has been said that all the loks (places in this universe) are perishable.

Oh Arjun! All the loks upto Brahmlok are subject to repeated creation and destruction. But oh son of Kunti, those who do not know this, they even after attaining me are reborn.

Now the purport is that the earnings of 'Om' mantra will be given to the narrator of Gita i.e. Kaal, to clear his debt, and then he will let one escape his lok (universe). 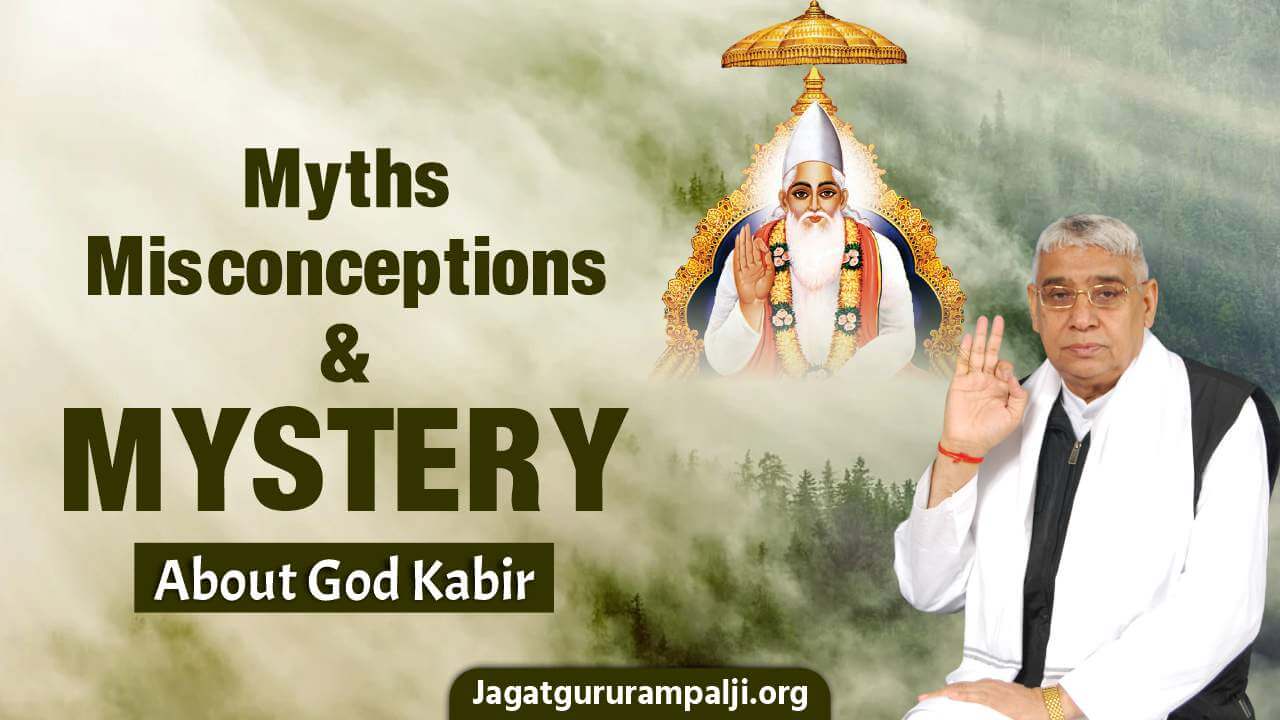 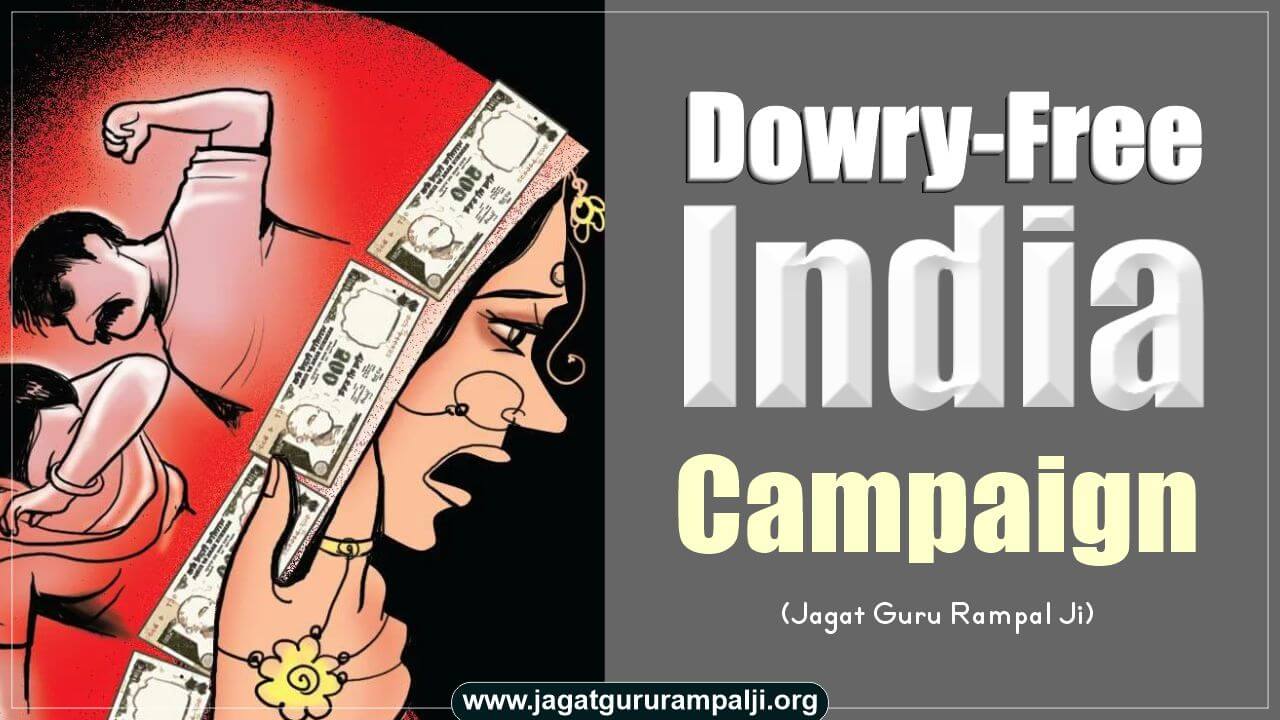 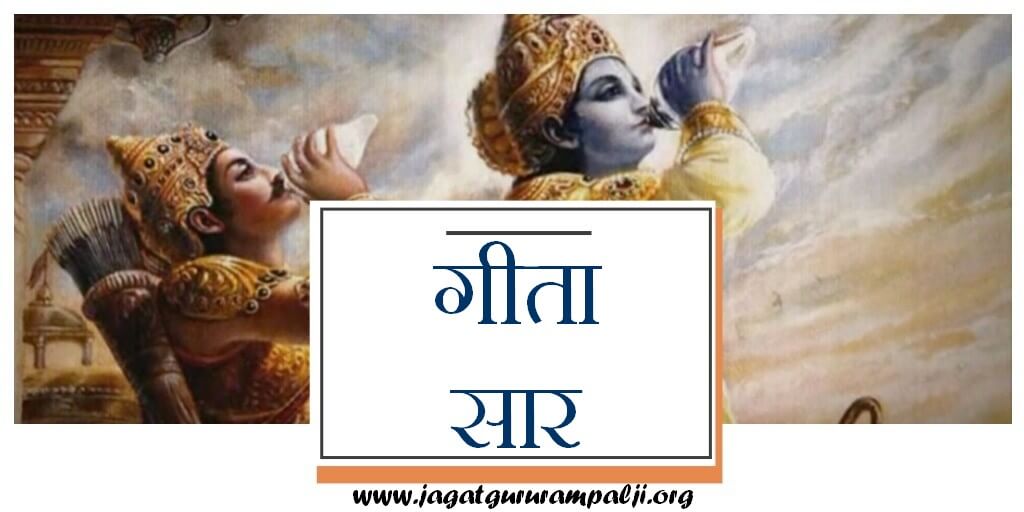